What Is The Equality Act 2010 And How Does It Protect You? 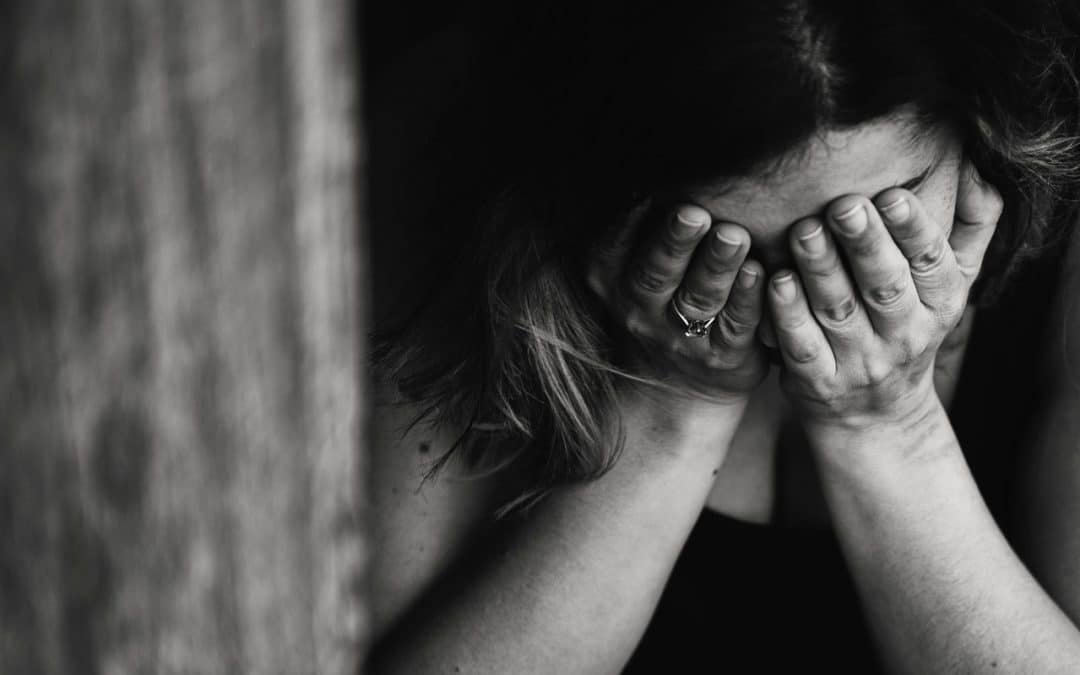 If you possess a protected characteristic and are a victim of discrimination, don’t worry. The Equality Act 2010 protects you.

For more information about the Equality Act 2010, please visit our discrimination page. Furthermore, if you want to contact a solicitor today, please call us directly on 01273 726951.

What are the Equality Act 2010 protected characteristics?

Under the Equality Act 2010, it’s unlawful to discriminate against someone because of one of the following protected characteristics:

Who are you protected against?

If you possess a protected characteristic, the Equality Act 2010 protects you against discrimination from:

If you’ve faced discrimination from one of the above, please contact our solicitors on 01273 726951.

How can you be discriminated against under the Equality Act 2010?

This type of discrimination occurs when someone is treated less favourably due to a protected characteristic. There are three separate forms of direct discrimination, which include:

Indirect discrimination is when an organisation applies a general policy or procedure that will put individuals with a particular protected characteristic at a disadvantage.

Harassment is when a person is conveying unwanted behaviour to someone else with a protected characteristic to violate another person’s dignity and create a degrading environment for that person. For example, someone spreading untrue rumours about a colleague in the workplace.

Victimisation occurs when someone becomes a victim to harmful behaviour because they have or may do something in good faith, such as reporting discrimination or supporting a complaint of discrimination. A person does not need to have a protected characteristic to be protected by the Equality Act 2010. 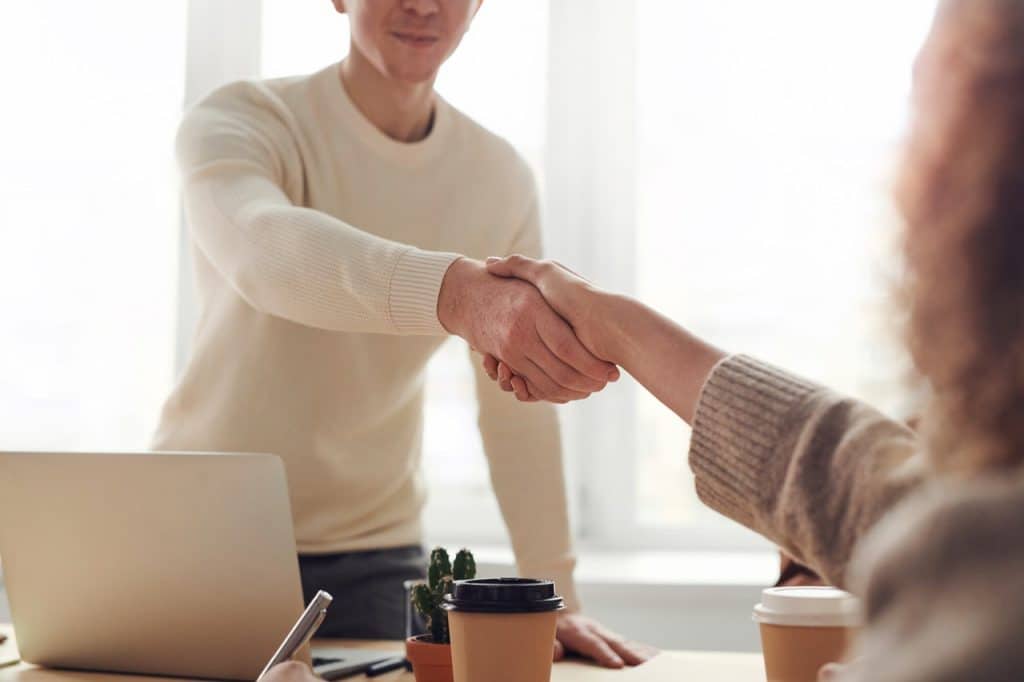 Examples of discrimination under the Equality Act 2010.

Sam is a young applicant interviewing for a customer service role. He is competing against an applicant with the same qualifications and work experience but is ten years younger. The company decided to give the position to the older applicant because they feel Sam isn’t mature due to his age.

Matthew is of African origin and is looking to rent a two-bedroom flat. When he arrives at the letting agent’s office, he’s told there are no properties available for him to view. However, Matthew has a friend who is not of African origin who’s also looking for a two-bedroom flat in the area. Matthew’s friend went to the same letting agent earlier that day and was showed a list of available properties.

Wayne works in a small office and is planning on getting married in the next couple of months. After sharing the news with the office, Wayne was uninvited to all upcoming staff poker nights. His employer told him the reason for this was because the events are for single employees only.

How can I report discrimination? 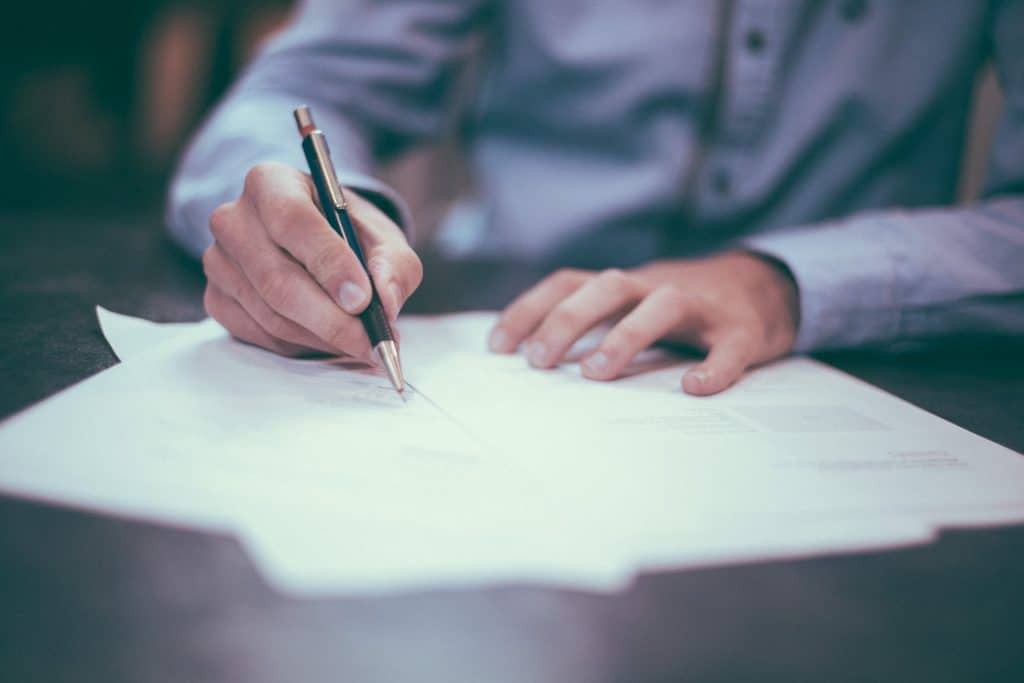 If you’ve been a victim of discrimination due to a protected characteristic you possess, you deserve justice. By instructing a discrimination solicitor, you can feel confident that you have the best possible chance of success.

To arrange your initial consultation, don’t hesitate to get in touch with one of our solicitors on 01273 726951.