Instructing a specialist dispute resolution solicitor will secure you a fair resolution.

Experts at settling matters before court

1. What is dispute resolution?

Common areas of law where disputes arise include:

The common theme across all disputes is that you simply don’t agree and need to find a solution or a compromise.

2. What is the dispute resolution process?

When it comes to resolving your dispute, there are two separate processes you can take. These processes are:

1. Adjudicative processes, such as litigation or arbitration – in short, these are processes that require a formal legal judgement to end a disputed matter.

2. Consensual processes, such as mediation, collaborative law, conciliation or negotiation – these processes involve reaching resolutions without taking a dispute to court.

Regardless of which process you choose, you can opt to go for both an adjudicative process and a consensual process at the same time, if you think it’s going to be more effective.

If you opt for a consensual process and it’s ineffective, you will need to pursue an adjudicative process.

3. How long does dispute resolution take?

On average, the dispute resolution process can take around 3 months. However, the amount of time it takes for a dispute to be resolved is impossible to say until knowing more details about your specific case.

Factors that impact the time it takes for a dispute to be resolved are:

4. How much does dispute resolution cost?

The cost of dispute resolution is entirely dependent on the type and severity of the dispute.

However, to give you an idea of costs, if you can resolve your dispute through a consensual process, the costs would be much cheaper than the adjudicative process, simply because it’s much shorter. For example, instructing a mediator for mediation would cost around £1,000 per party per day in fees. Mediation is normally concluded in 1 day.

If your case is complex, it’s likely you’ll require multiple hearings to settle it, resulting in potentially tens of thousands of pounds in legal fees.

5. Do you offer legal aid for dispute resolution?

We are currently unable to offer legal aid in any capacity as we lack the necessary legal aid certificate. We also don’t offer pro bono property law work at present. 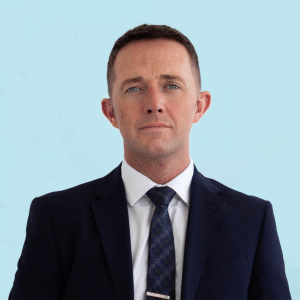 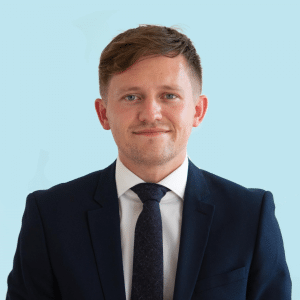 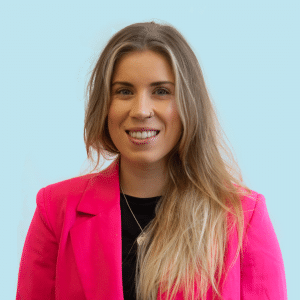 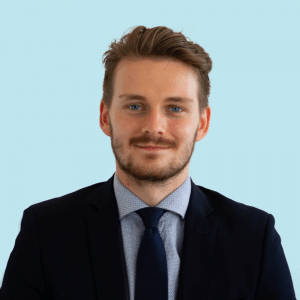 You are our priority, and the law is our speciality. Our award-winning dispute resolution solicitors in London and Brighton ensure you know exactly where you stand from a legal perspective so you can make a well-informed decision.

No fee surprises. Ever. Our dispute resolution solicitors will inform you from the outset on how much your case will cost, and we will do everything in our power to keep costs down and within your original fee estimate.

With fortnightly updates on your case, you’ll never be left in the dark. Our dispute resolution solicitors in London and Brighton ensure you know exactly how your case is progressing and are with you every step of the way.

Other forms of litigation.

Other forms of litigation. 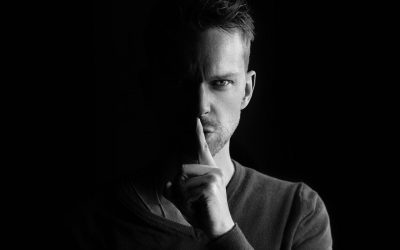 In this article What is a gagging order? What is an injunction? Why are gagging orders used? Are they constitutional? How do I apply for an order?Is public information safe? How... 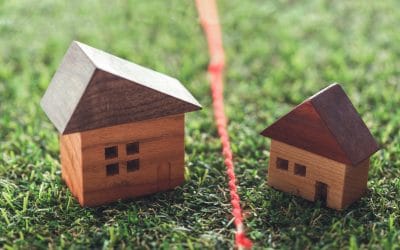 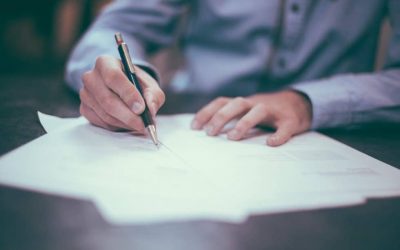 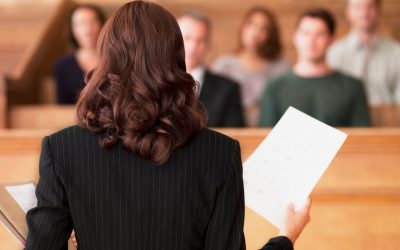 When Will You Need A Scott Schedule? 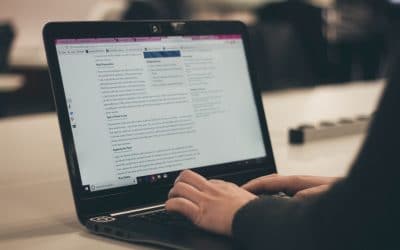 What Is Libel And How Can I Make A Claim?

In this article Libel meaning The difference between libel and slander Examples of libel Is libel illegal? Victim of libel? Can you claim remedies? What is libel? Difference...

In this article What is a gagging order? What is an injunction? Why are gagging orders used? Are they constitutional? How do I apply for an order?Is public information safe? How...