What Is Positive Discrimination And Is It Legal? What You Need To Know. 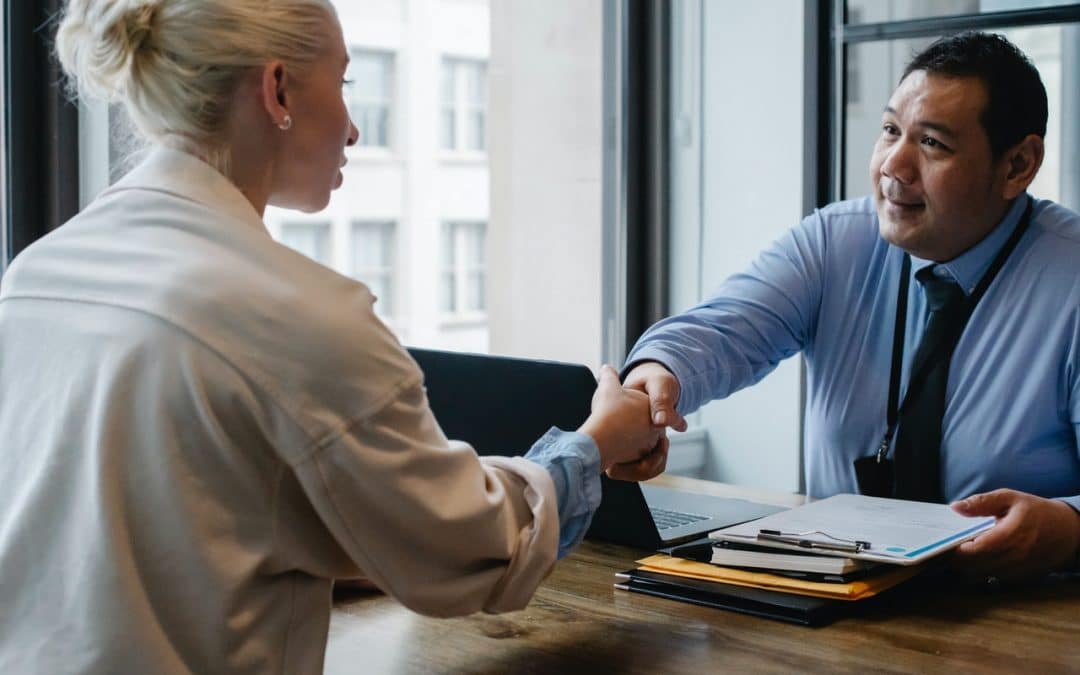 Treating someone differently because of a protected characteristic is discrimination, regardless of whether it’s positive or negative. Positive discrimination is complicated, especially because positive action is a similar but separate measure in place, aiming to improve workforce equality.

In this article, our solicitors will outline what positive discrimination is and when it’s deemed illegal in the workplace.

For more information, please visit our discrimination page. Alternatively, to get in touch, please send our solicitors an email at info@brittontime.com or call us on 01273 726951.

What is positive discrimination?

Positive discrimination is the act of a company favouring someone less capable because of a protected characteristic they possess to fulfil a company quota.

Positive discrimination can occur at various stages in a company, including hiring, firing, promoting or how the company generally acts with its employees.

Who can be a victim?

The Equality Act 2010 prohibits any form of discrimination in the workforce against someone who has a protected characteristic.

Therefore, positive discrimination can apply to someone with at least one of the following characteristics: 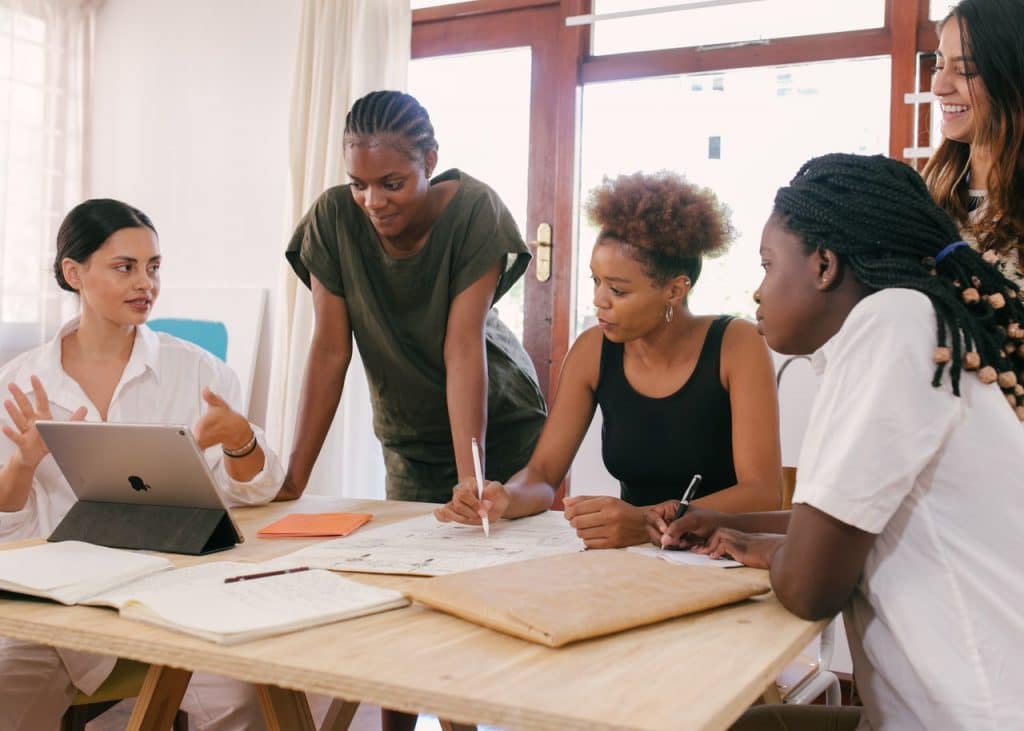 As highlighted earlier, positive discrimination can take place in several circumstances, some of which include:

2. A company is looking to promote someone to become the manager of a branch. However, currently, all the other branch managers are women. There are two contenders for this promotion, one male and one female. The female has been at the company longer and produced better results. However, the company decides to give promotion to the male contender.

However, you may then ask how you can diversify your workforce without breaking the law. In 2011 positive action became legal to encourage the recruitment and promotion of minorities in the workplace.

What is positive action?

Positive action is when a company is deciding whom to promote between two equally qualified candidates. In this circumstance, an employer can legally decide to employ/promote the individual with a protected characteristic.

Only when a less qualified person who possesses a protected characteristic is treated favourably does it become positive discrimination. 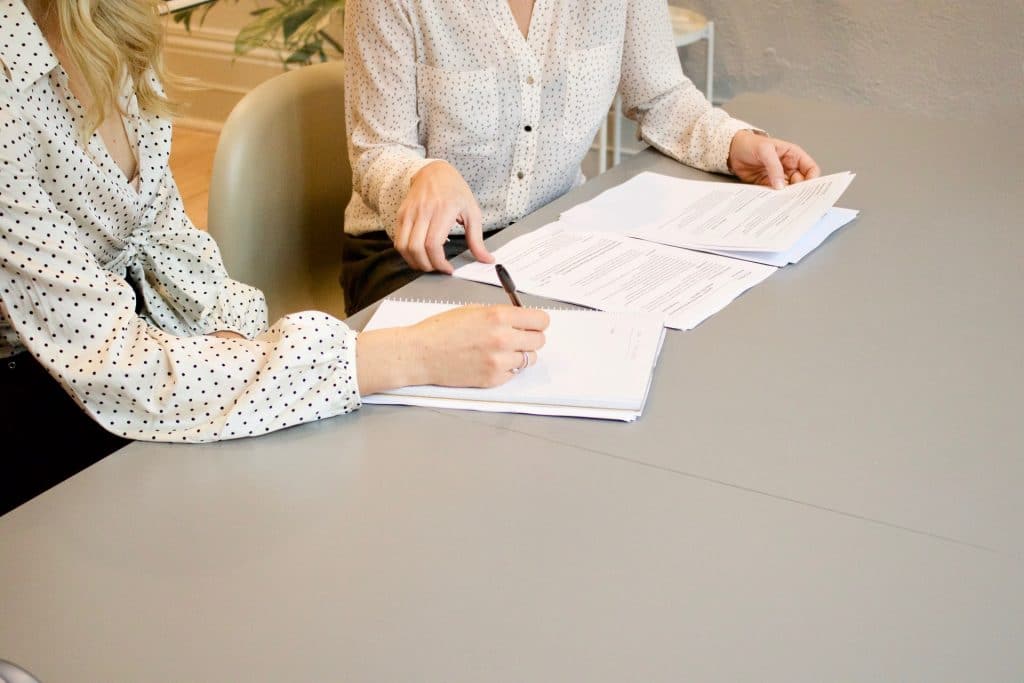 For more information, please visit our discrimination page or call one of our solicitors directly on 01273 726951.