No Fault Divorce: Change Is In The Wind 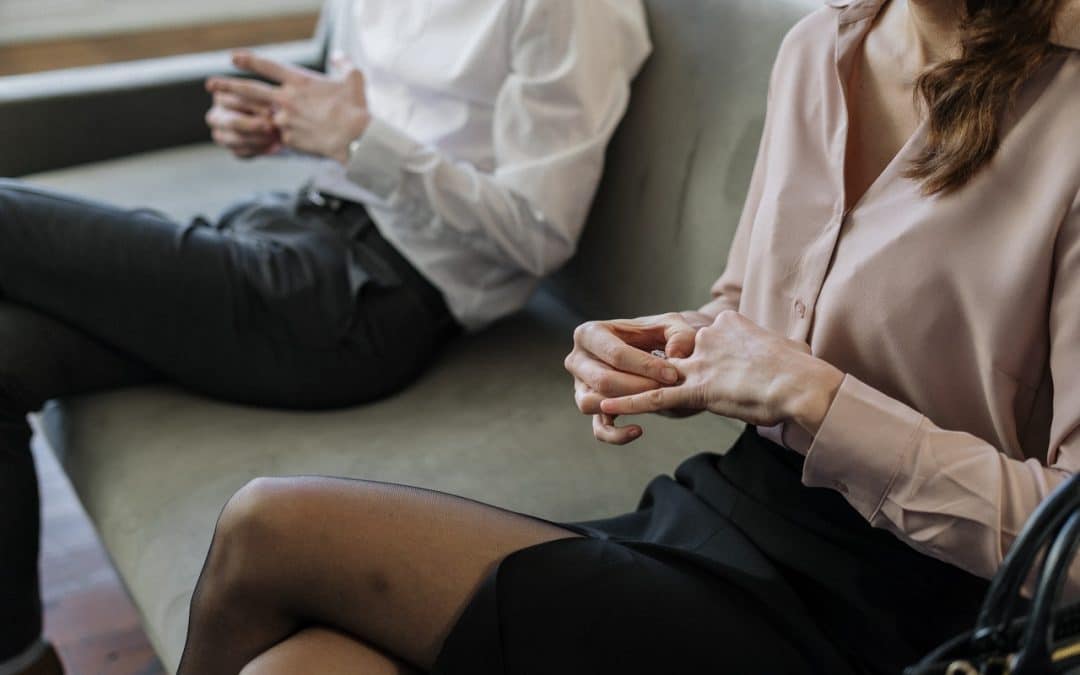 The breakdown of a marriage is a challenging time for both family and friends involved. Unfortunately, the breakdown of a marriage is all too common nowadays as 42% of marriages are ending in divorce. Our family solicitors understand the difficulty of divorce and actively try to reduce conflict wherever possible. However, the current law promotes conflict and is outdated, as it’s remained untouched since the Matrimonial Clauses Act 1973. New legislation about no-fault divorces is undergoing discussions, but what is a no-fault divorce, and why is it useful?

What is a no-fault divorce?

In simple terms, a no-fault divorce is a divorce where the ending of the marriage does not require any evidence of wrongdoing by either party. Essentially, it removes the ‘blame game’ and allows couples to separate peacefully.

What is the current divorce legislation in the UK?

Current UK divorce legislation outlines that a party must prove a breakdown of the marriage to get divorced. This proof comes in the form of behavioural or separation claims. These claims are divided into five categories. If a party can’t prove that their marriage applies to one of the five categories, their divorce application won’t be granted.

However, this legislation in the UK hasn’t been changed since 1973 and is becoming more outdated every year. Almost half a century on from when this legislation was passed the stigma around divorce has changed. Divorce has become a more common and accepted occurrence nowadays. 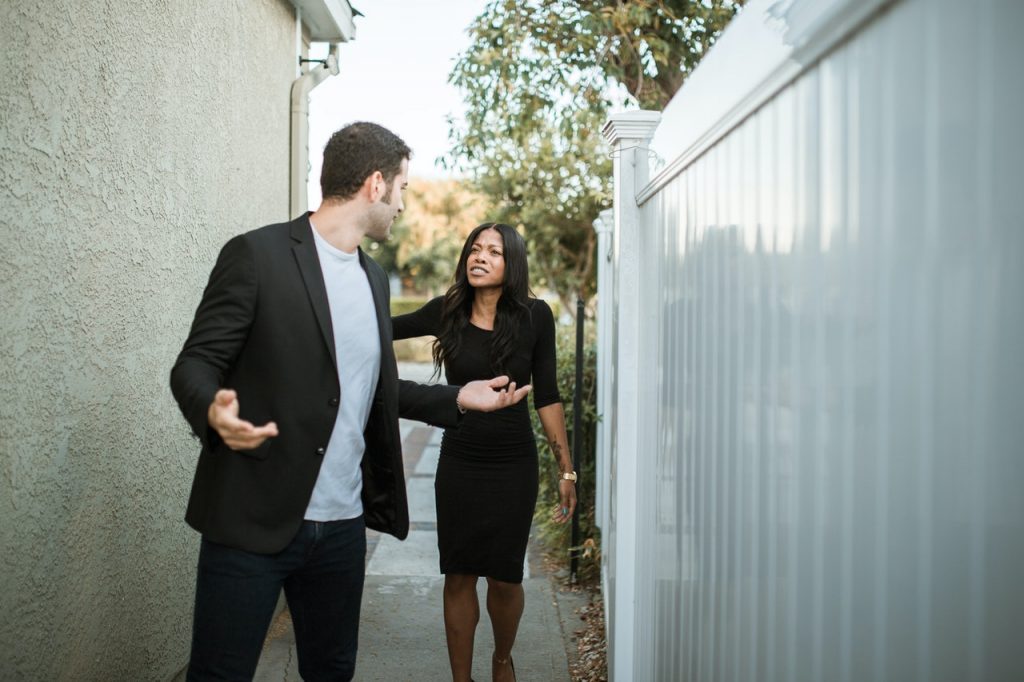 What are the current criteria for a divorce petition to be valid?

When somebody wants to get a divorce, they must rely on one of the following criteria to prove their relationship has broken down:

Getting a divorce under one of these criteria is very complicated.

The current law incentivises allegations of poor conduct from the respondent spouse to establish that they are ultimately responsible for the breakdown of the marriage. Accusations often cause conflict because one party is blamed for the breakdown of the marriage. However, it’s common for a party to exaggerate the claims to ensure the divorce petition is accepted. Furthermore, in extreme cases where one party is subject to domestic violence, the placing of blame raises tensions and puts the victim at further risk of violence. People who are a victim of domestic violence sometimes have no choice but to wait for two to five years to get a divorce on separation ground to avoid traumatic consequences.

Mrs Owens petitioned her husband alleging that her marriage to Mr Owens had irretrievably broken down due to his unreasonable behaviour. Unreasonable behaviour is a grounds for divorce that highlights that one partner can’t be expected to continue living with the other partner. It was drafted accordingly by her solicitors, but Mr Owens indicated his intention to defend the suit by arguing that the marriage had largely been successful.

Mrs Owens petition outlined included 27 examples of Mr Owens’ unreasonable behaviour. The listed examples included poor mood, argumentative nature, and degrading Mrs Owens in the presence of others. At the court hearing, the judge found that the marriage had broken down, but the 27 examples provided were flimsy, exaggerated and relied on isolated incidents. Therefore, the petition was dismissed, and her appeal was unsuccessful. As a result, Mrs Owens had to remain married to Mr Owens and wait to apply for divorce again on the grounds of five years separation.

This case brought attention to whether the grounds for divorce should play a deciding factor on a spouse’s decision to get a divorce. This case was also controversial due to the fact the judge acknowledged that the marriage had broken down, but didn’t accept the grounds.

Update to the no-fault divorce legislation in the UK

Under current divorce legislation, a couple can only obtain a no-fault divorce when they’ve been separated for at least two years and they both consent to the divorce proceedings.

There have been proposals to reform the laws to address the concerns of practitioners around divorce law. In most divorce cases, the couple has drifted apart with no single party at fault. Moreover, some practitioners argue that the very notion of blame is unnecessary in divorce proceedings. These practitioners consider it unreasonable for a party to have to prove their marriage has broken down or remain married.

A fundamental change proposed was removing the concept of ‘fault’ from the breakdown of a marriage. This proposal aims to reduce the conflict of divorce proceedings and adverse outcomes for the children of divorce. Studies have shown that the evidence of the fault is not only distressing for both parties but has damaging consequences on children involved.

How the ‘no-fault’ divorce will work

This information is solely based on the Divorce, Dissolution and Separation Bill. It may be subject to change when the bill is implemented.

This Bill will reform the following:

The removal of blame will allow parties to separate peacefully. The no-fault divorce legislation will eliminate concerns about other party contesting. Consequently, there won’t necessarily be a need for court proceedings. The removal of court proceeding will save time, money and unnecessary stress for both parties.

When will the updated no-fault legislation begin in the UK?

The government’s Divorce, Dissolution and Separation Act 2020,  was passed in June 2020. This act will reform the divorce process.

Current projections are that the no-fault divorce legislation will be implemented in Autumn 2021.

Is it worth waiting for the no-fault divorce legislation to be implemented?

If you are ready to divorce now, it’s recommended to proceed without delay. Most divorces proceed without any problems because both parties would rather agree that the divorce has irretrievably broken down.

However, it may be worth waiting for the no-fault divorce legislation to come into play if you feel one of the following circumstances will be relevant to you.

The above circumstances are just a few examples. Due to the complexity of divorce, there is a whole array of reasons why your partner may be willing to contest a divorce application. For this reason, it’s recommended to seek legal advice first, so you have an understanding of when maybe the best time to file for divorce and on what grounds.

Implications of the no fault divorce legislation

Will no-fault divorces still require mediation for couples with children/finances?

In short, yes. No-fault divorce is new legislation that changes the grounds for divorce. Child arrangements and the financial settlement are separate sets of proceedings, so aren’t impacted by this new legislation.

.Within child arrangements and the financial settlement, conflict is inevitable. The purpose of the no-fault legislation is to reduce conflict during a divorce. 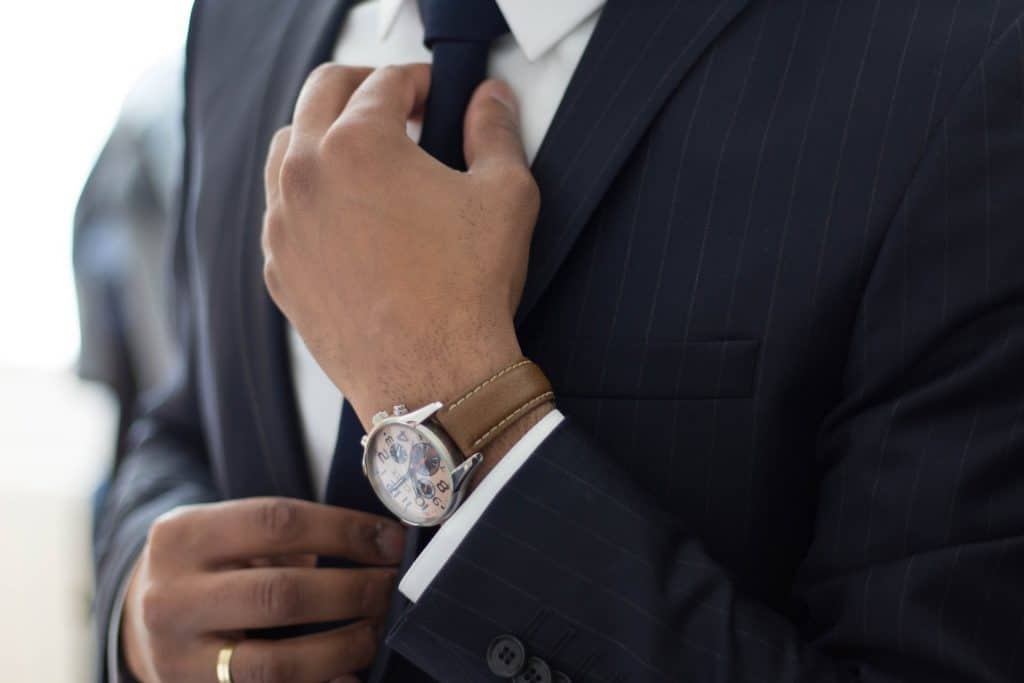 Before making any decisions about your divorce, it’s recommended to seek legal advice. A top solicitor will provide tailored legal advice on the complexities of your circumstances and your available options. As a result, you’ll be able to make an informed decision on how to approach your divorce.

For any further questions, please don’t hesitate to visit our divorce and separation page or contact one of our solicitors directly on 01273 726951.