What Is The Crown Court And What Type Of Cases Go There? 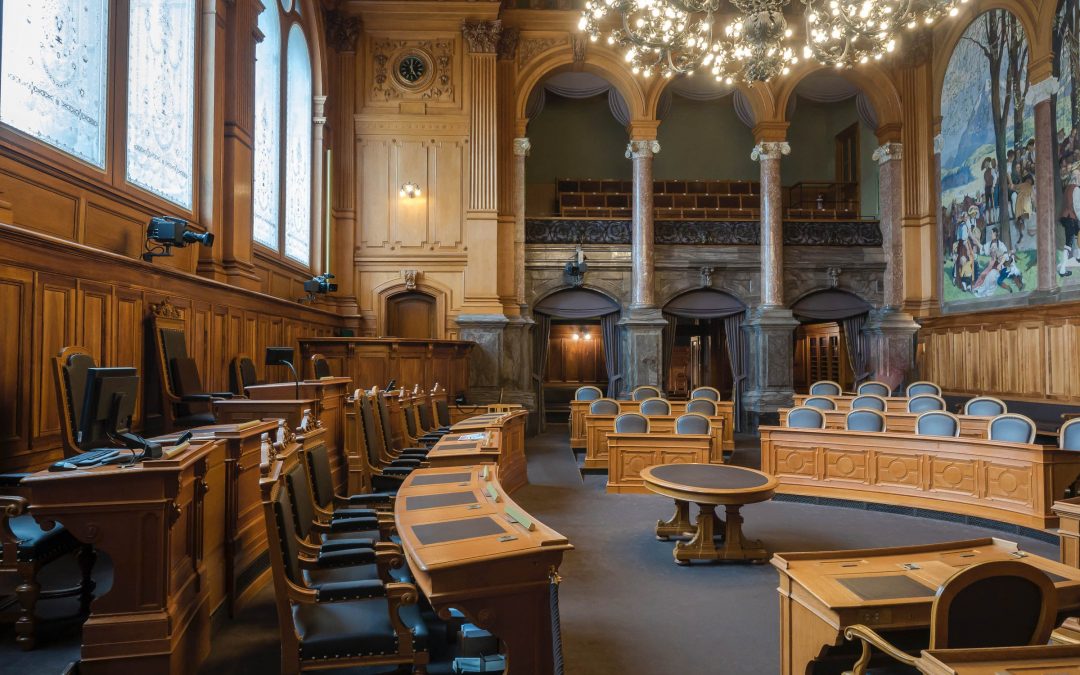 The Crown Court is the court that deals with serious criminal offences in the UK. Surprisingly, in 2019, the Crown Court received 104,000 cases.

If you’re facing a criminal charge which is being heard at the Crown Court, please don’t hesitate to visit our criminal defence page or contact one of our solicitors directly on 01273 726951.

What is the Crown Court?

The Crown Court deals with the most serious criminal cases, such as murder and rape. In the Crown Court, offences are broken down into three classes, depending on the seriousness of the crime. These classes are:

What are the 3 types of criminal offences?

What cases go to the Crown Court?

Some examples of cases the Crown Court deals with include: 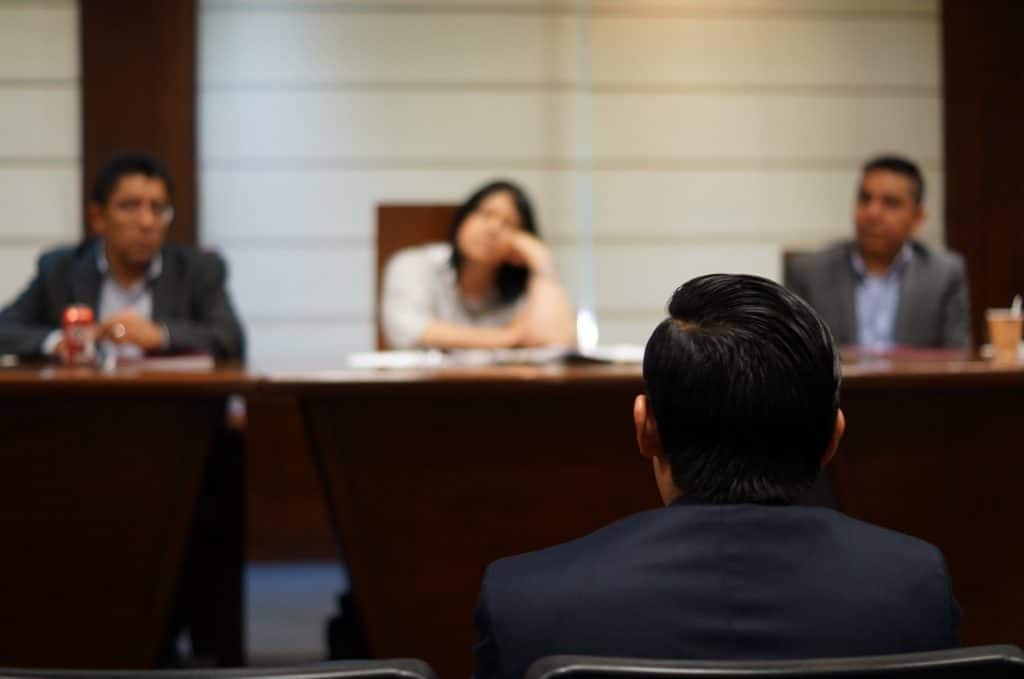 What’s the difference between the Magistrates’ Court and the Crown Court?

The severity of the offence you’re facing a charge for determines whether your case goes to the Crown Court or the Magistrates’ Court. The difference between the two courts is outlined below:

The Magistrates’ Court deals with less serious criminal offences, such as:

Most criminal cases also finish in the Magistrates’ Court. Only when a case is considered more serious will it be passed onto the Crown Court.

As highlighted above, the Crown Court only deals with the most severe criminal offences or appeals against the Magistrates’ Court.

In the Crown Court you will normally be trialed by a jury who decides whether you’re guilty or not and a judge who decides on your sentence.

What happens if you plead guilty in the Crown Court?

In the Crown Court, there are only two ways you can be convicted of an offence. These two ways include:

If you decide to plead guilty to an offence, you’ll be convicted for that offence. Therefore, there will be no need for the trial to proceed.

Before taking a guilty plea, you must discuss it with a solicitor first. It’s essential to understand precisely what you’re pleading guilty to and whether you have any potential defences. For example, suppose you seriously injured someone after they hit you with a cricket bat first. In that case, you may be able to argue self-defence. 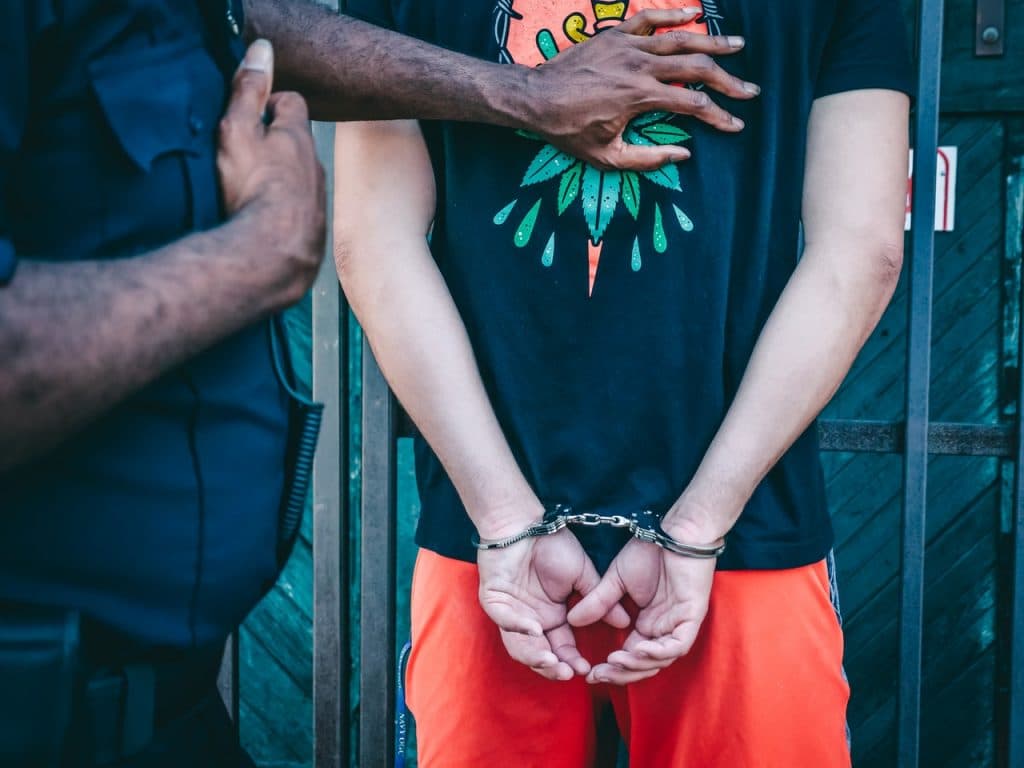 What if the offender is below the age of 18?

All the information above only applies to people over the age of 18. For youths (people below the age of 18), different rules apply to their trials.

A youth will most likely face trial in a Youth Court, which is similar to Magistrates’ Court, but it caters to younger people. Furthermore, a Youth Court places restrictions on public access to the courtroom and what can be reported.

How much does a Crown Court trial cost?

Crown Court cases can be expensive when it comes to legal fees. However, instructing an experienced criminal defence solicitor is essential in giving you the best possible chance of success in clearing your name. With criminal cases, our solicitors can provide the following:

A Crown Court case will usually cost between the region of £15,000 + VAT to £30,000 + VAT. However, the cost highly depends on a case-by-case basis. Factors such as the type of criminal offence and the strength of your evidence can significantly alter the amount of work needed and, therefore, the cost.

What if you’re facing a charge?

A criminal conviction can have a significant impact on your life and reputation. Therefore, by contacting a criminal defence solicitor with experience in this area of law, you can ensure that you have the best possible chance of success. In any criminal case, our solicitors will always first require an initial consultation. In this initial consultation, you will get the following: