What Is Libel And How Can I Make A Claim? 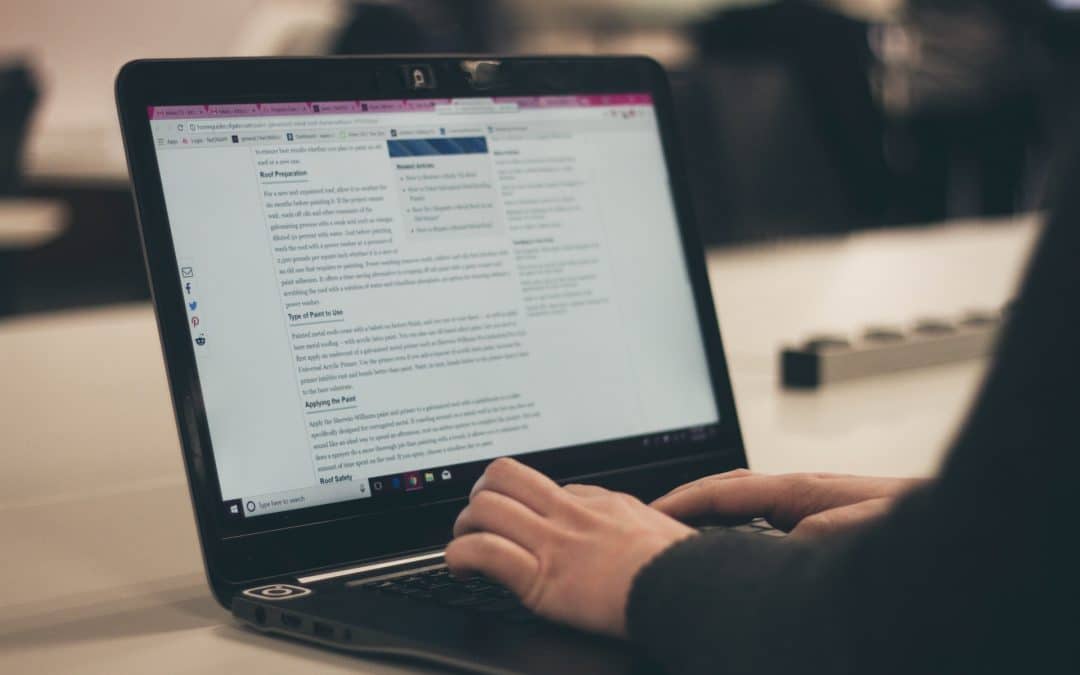 Has someone written an untrue statement about you? If so, you may be able to claim libel. In this article, our solicitors explain everything you need to know.

For more information, please visit our defamation page or contact our solicitors on 01273 726951.

Libel is a permanent form of defamation, which comes in the form of a written statement that falsely accuses someone of something. For a statement to be considered libel, it must identify the person.

Identifying someone in a statement doesn’t necessarily mean using their name. For example, the statement could say that the “Chief Executive of a children’s charity is avoiding their taxes”.

What is the difference between libel and slander?

Libel is a form of defamation that is permanent. An example of libel is an untrue tweet about someone being against LGBT rights.

Unlike libel, slander is a temporary form of defamation. An example of slander is an untrue spoken statement on a radio show, such as accusing someone being a racist. 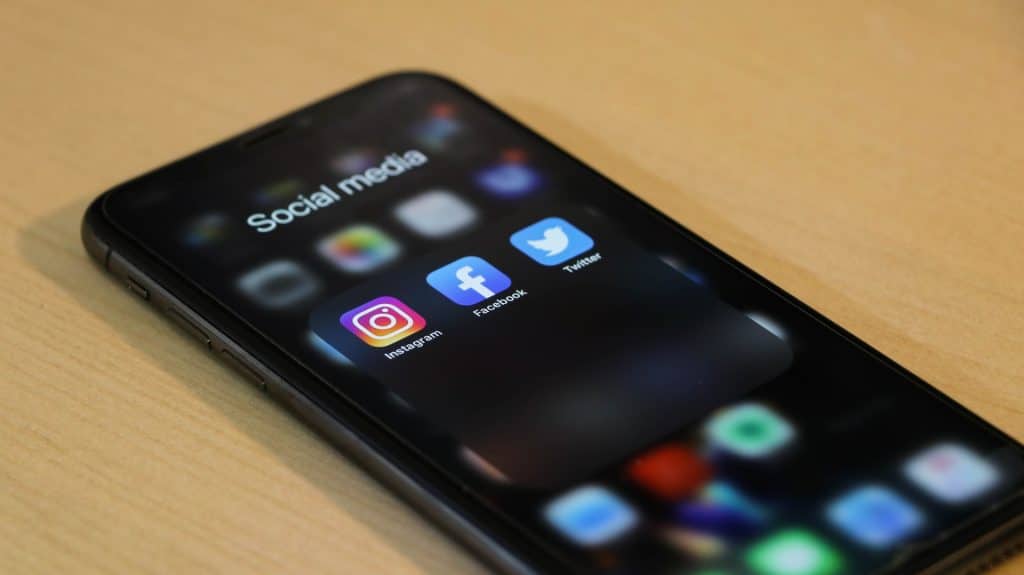 Some examples of libel include:

A company owner is writing an article on their website regarding a rival company making death threats against them.

Someone having a bad experience with their dentist and writing a social media post about how the dentist has false qualifications. As a result, many people have decided they do not want to use that dentist.

A professional boxer releasing a false statement through a newspaper about a fellow boxer using performance-enhancing drugs. As a result, the accused boxer had to drop out of upcoming fights while they were under investigation. Furthermore, the boxer has lost some of their fan base as well as several sponsorship deals.

In the UK, libel is not illegal. However, libel is a civil wrong (tort). Therefore, someone who has made a libel statement can be held liable for their actions. The victim of the libel can take legal action against them and gain compensation for any losses.

What can I do if I’m a victim of libel?

If someone has written an untrue statement about you, you must act fast as you only have one year to bring a libel claim.

However, before you make a claim, you must ensure your case meets the following criteria: 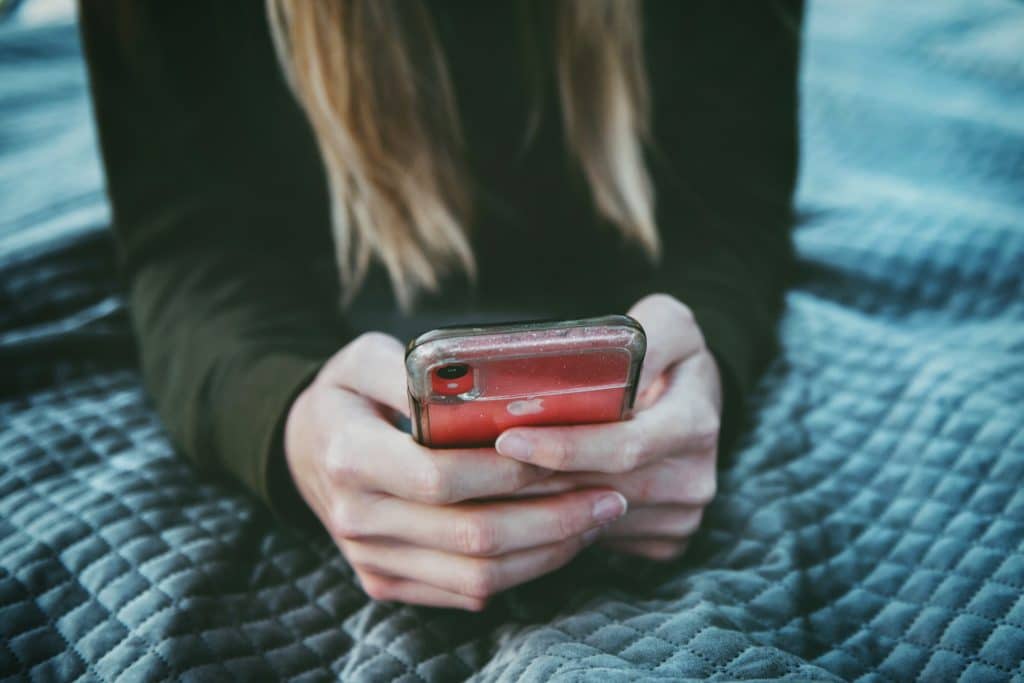 Can I claim remedies for libel?

In most successful libel claims, the following remedies may be available for the victim:

To ensure you get the justice you deserve in your libel case, please contact one of our solicitors on 01273 726951.

What are the defences for libel?

If you’re facing a libel accusation, there are several defences you can make. These defences include: 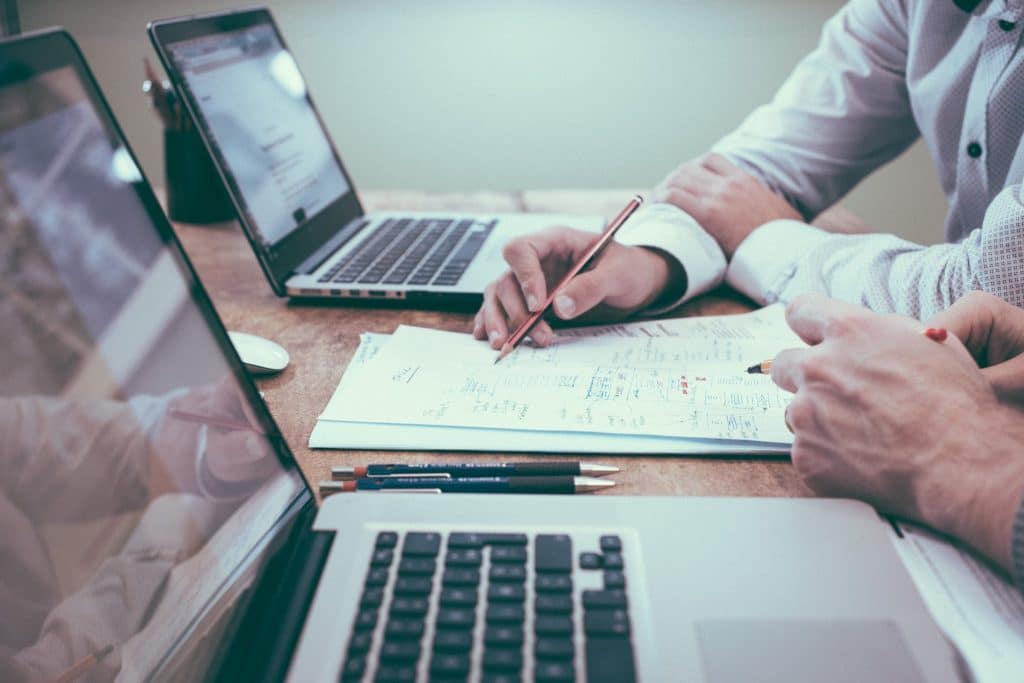