What Is Harassment And What Are Your Rights? 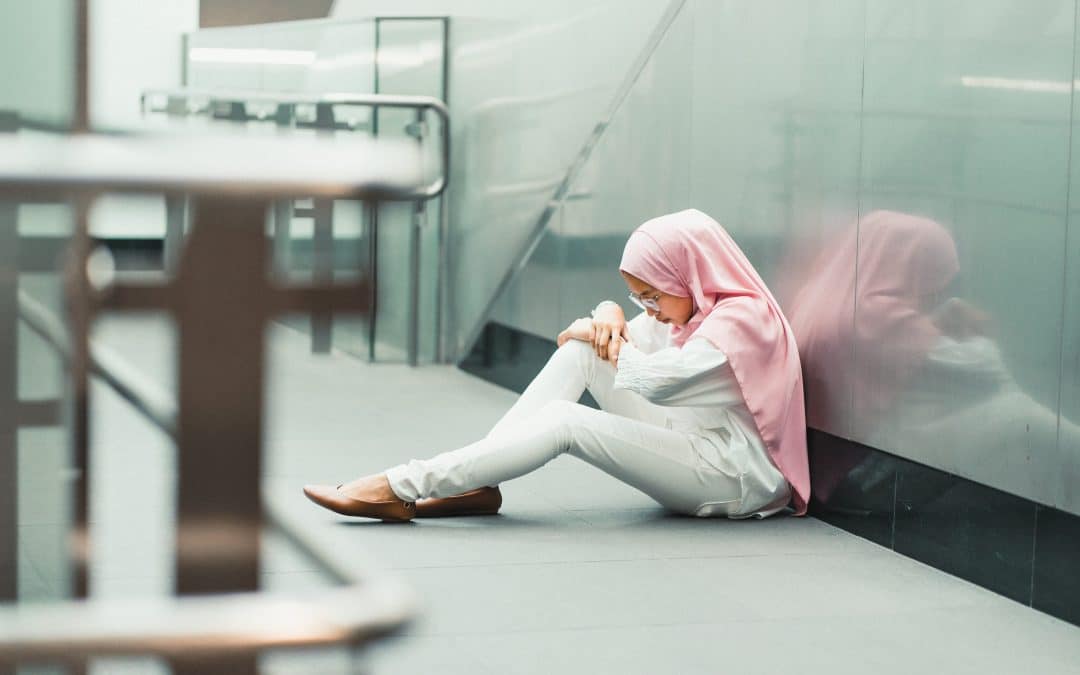 Harassment is when someone’s behaviour violates your dignity, whether it was intentional or not, and often results in you feeling humiliated or intimidated. In instances of workplace harassment, the behaviour commonly makes the working environment feel very hostile and unwelcoming for the victim.

However, if you’re a victim, you’re not to worry as the Equality Act 2010 protects anyone with a protected characteristic that is facing harassment.

What classes as harassment?

Harassment comes in various forms, some of which include:

Commonly people who are a victim, report feeling frightened, humiliated and disrespected by the behaviour they have faced. 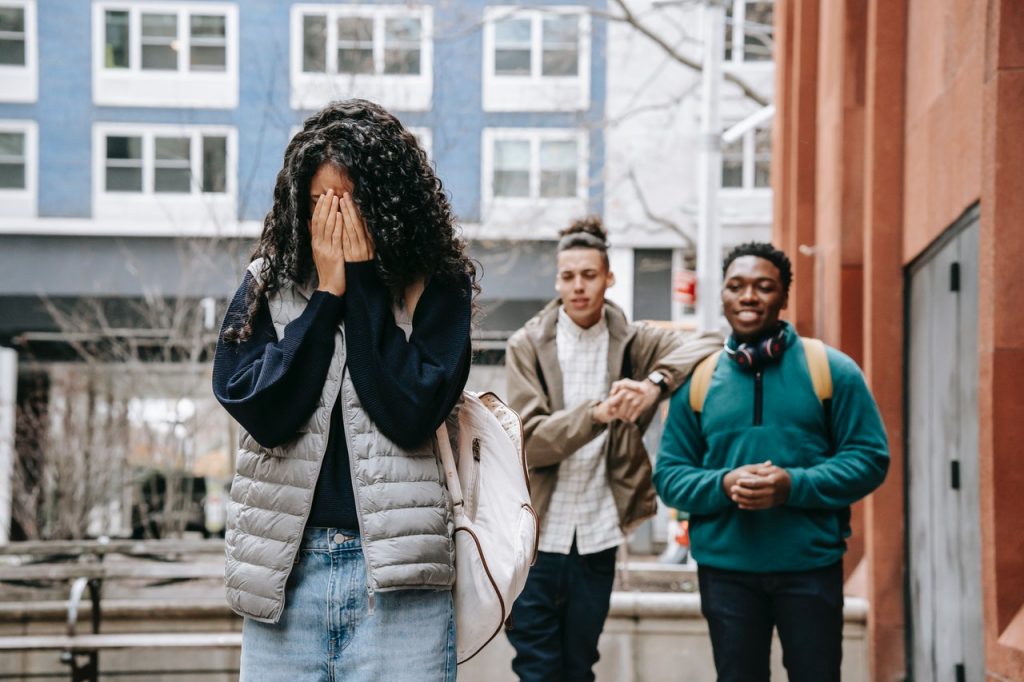 When is harassment unlawful discrimination?

Harassment is unlawful discrimination under the Equality Act 2010 when somebody becomes a victim because of one of the following characteristics:

Example 1: Julie is six months pregnant and is going to the kitchen at work to get her food out of the fridge. When Julie reaches to get her food, a fellow employee comments regarding her not needing any more food due to her stomach. In this instance, this is discriminatory harassment because of Julie’s pregnancy.

Example 2: Harry is thinking about undergoing gender reassignment surgery. Once another staff member at work finds out, they edit a photo of harry as a woman and email the image to other employee’s. In this circumstance, this is considered harassment discrimination because of Harry’s potential gender reassignment.

Example 3: Sarah is a devout Christian and sat through a meeting where a fellow employee aggressively voiced their anti-religious views. As a result, Sarah felt seriously offended during the meeting. In this instance, the harassment is discriminatory because of Sarah’s religion. Although it may have been unintended, it’s still unlawful.

What do you do if you’re a victim of harassment?

If you have read this article and feel as though you’re a victim of harassment, don’t worry, you have three options to resolve your problem, which are: 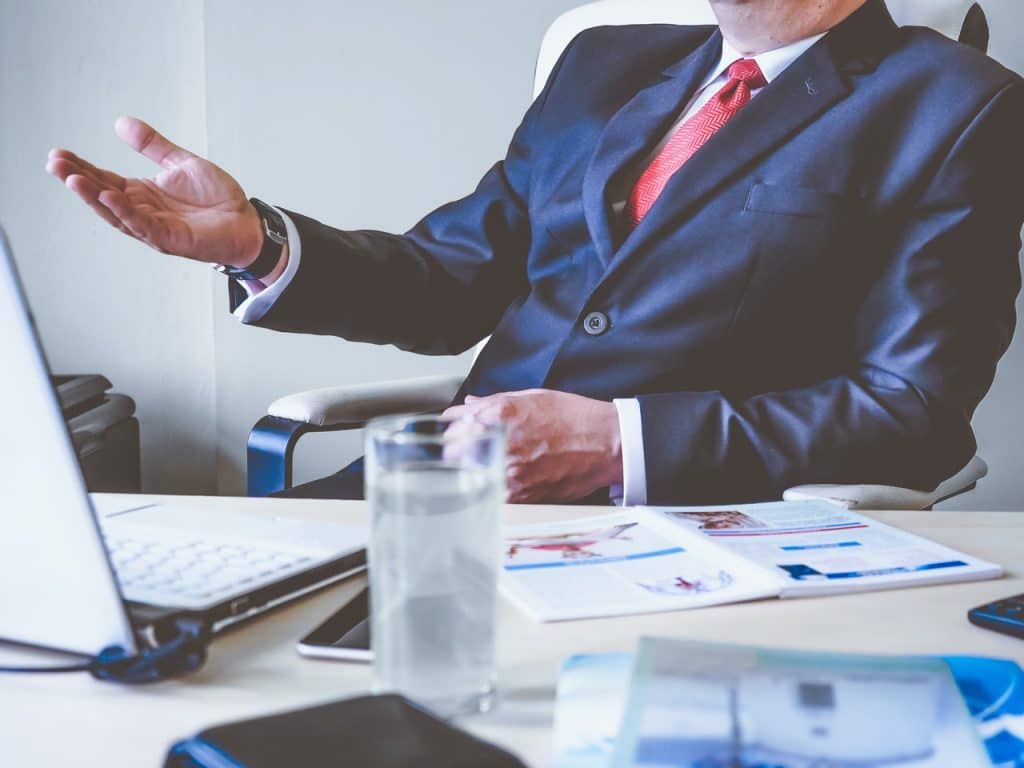 If you’re facing any form of harassment, make sure you get the justice you deserve. Instructing one of our award-winning solicitors will guarantee you:

For more information, please visit our discrimination page or call one of our solicitors directly on 01273 006887.