Mediation explained: what is the mediation process? 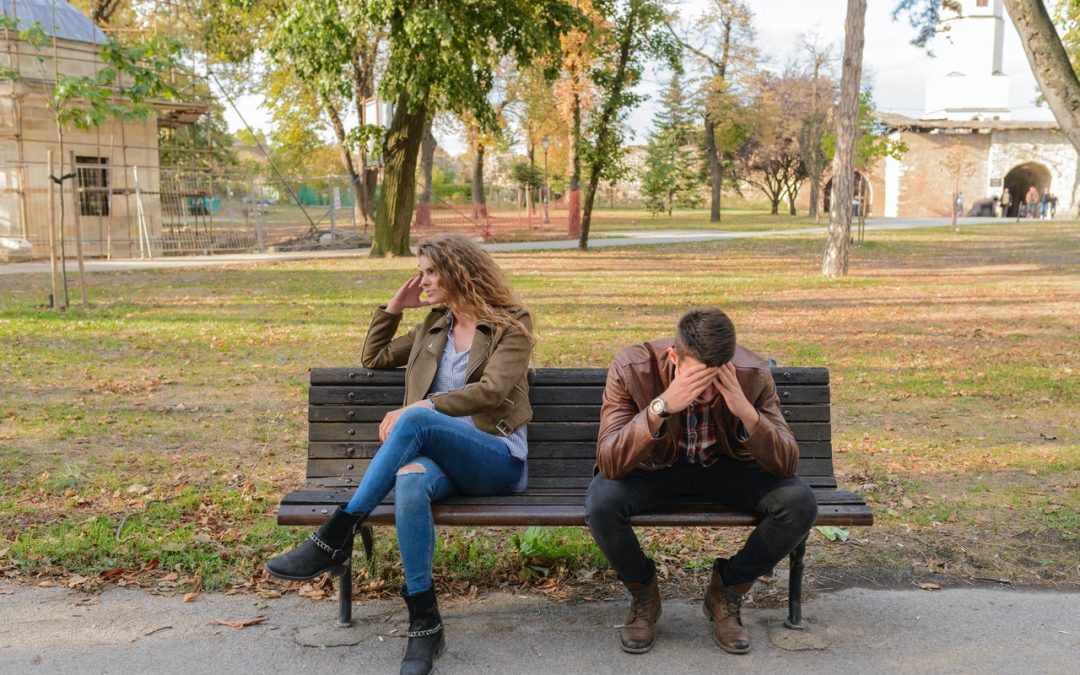 Mediation is the process of talking through your grievances with an impartial third-party present (the mediator), with the aim of resolving matters out of court. Our solicitors in Brighton often suggest mediation as a preliminary step, before taking legal action.

The aim of mediation is to help you reach an amicable agreement. Additionally, it’s often a requirement of the court to prove that you’ve tried and exhausted this avenue (or at the very least attended a mediation information and assessment meeting, also referred to as a MIAM in family matters) before proceeding any further.

The mediator will not take sides and is there to facilitate the progression of the conversation. They can help you discuss anything involved in the proceedings, such as, in the case of matrimonial disputes, arrangements for children, who is to issue the divorce petition, and long and short-term financial arrangements. In civil litigation mediation, the mediator will gently assist each party to see the dispute from another perspective and bring forward the more important issues. 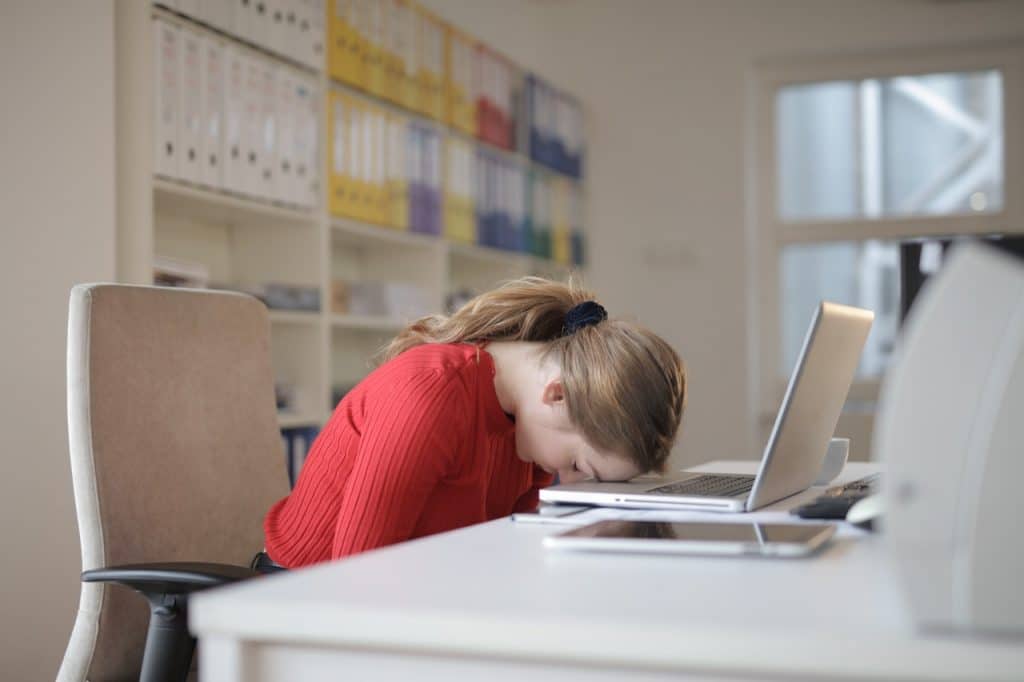 When should you seek mediation services?

A mediator is recommended when both parties have a dispute but want to reach a solution while saving time and money. Parties may use a mediator if they have an interest in maintaining their relationship. This can be particularly important in divorce or separation cases where there are children involved (family mediation), but is also relevant in corporate and contractual situations, for example workplace dispute mediation, contractual dispute mediation, business dispute mediation and litigation mediation.

Britton and Time can refer you to a mediator if you are unhappy with the way you have been treated at work or your employer has sacked you unfairly (workplace dispute mediation). There are many other situations in which you could use, or are required to use a mediator. For example in many family law matters, you must go to mediation before you can go to court unless you have an exceptionally good reason not to.

What are the benefits of mediation?

How much does mediation cost?

Charges for mediation vary according to the individual specialisms required. Some mediators charge by the hour, while others take a fee per session. Some may apply ‘sliding scales’ instead or offer a fixed-fee package.

When you go to the first meeting (the MIAM), the mediator will be able to give you an estimate of how much mediation is likely to cost, based on their understanding of what it is you hope to accomplish.

However, it’s important to understand that the cost of mediation is far less than that of going to court or pursuing further legal proceedings. It also takes a lot less time.

Furthermore, legal aid may be another option available to one or both parties. Each person will be assessed individually. Even if only one person is able to get legal aid, the fee for the MIAM and the cost of the first full mediation session will be covered for both parties.

What are the consequences of not mediating?

Mediation is a process aimed at reducing costs, stress, and encourages open discussion. In the employment tribunal, or civil litigation cases, mediation is typically looked upon favourably by judges as it shows both parties in the dispute have tried to reconcile.

Conversely, failing to take up a fair offer made through mediation during an employment or civil dispute, will more often than not, be looked upon negatively.

As made clear by multiple recent case examples (especially during the COVID-19 pandemic, though also thereafter in the first nine months of 2020), courts have become increasingly intolerant in reaction to excuses given to them for not mediating.

This could be a result of its ongoing proven effectiveness. Still, there are also signs that they are now not only recommending mediation but also increasingly looking to refer to the written documentation of that process before making their decisions.

These examples have included divorce and separation cases, though also proceedings surrounding confidentiality, conflict of interest and ‘right to life’. This clearly shows that judges still feel mediation has an important role in encouraging safe and frank communication – even where resolution may be tough to achieve.

But the costs can extend beyond the result itself and into financial penalties too. There has been a raft of recent cases whereby the excuses given for not mediating have ultimately led to the case not only going against the party that refused mediation, but the penalties being far more costly than they would otherwise have been, were they to have behaved in what the judge deemed “a more reasonable or cooperative fashion”.

It has also even happened that a case has been settled, and the winning party has then gone back and sought indemnity costs for the whole claim, on the basis that the guilty party had refused to mediate or to enter settlement discussions. These costs were duly awarded. 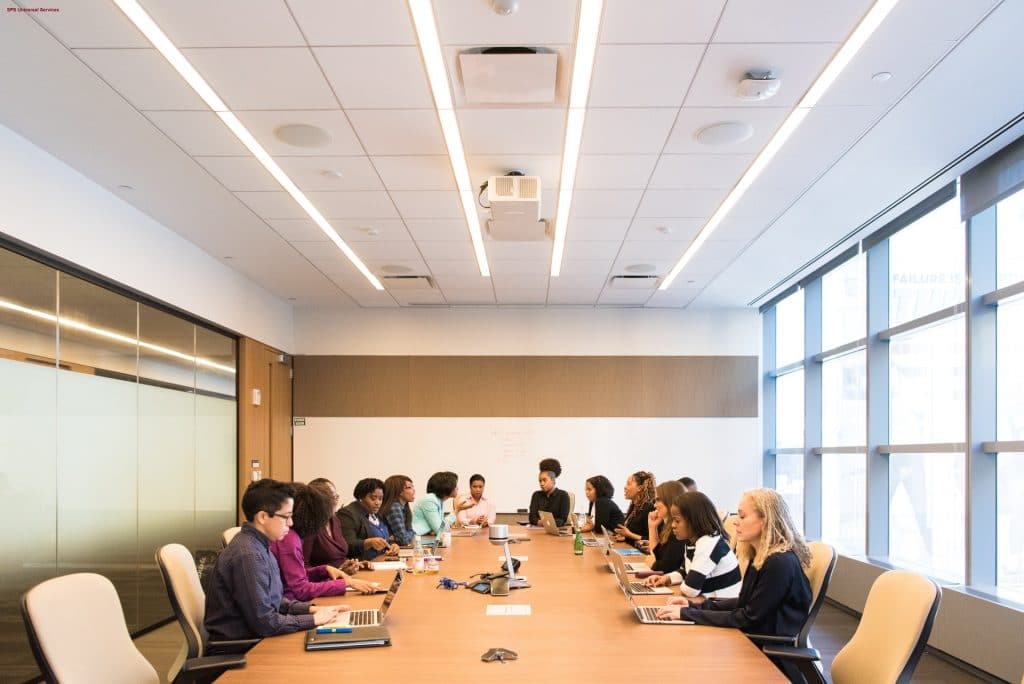 1. Bringing the wrong people into the room

If you have the wrong team working for you, the mediations are in danger of being ineffective. Mediation works best when all parties can negotiate – so you need the right team in place to make sure this can happen.

It may be the case that mediators have met and had grievances in the past, which should not be allowed to affect your case.

But also, if you don’t bring someone to the mediation who has authority, is accustomed to making tough decisions, and can make firm negotiations without vagaries. In this instance, you’re starting on the wrong foot.

Yet it remains commonplace that parties have failed to prepare (and therefore prepared to fail) – particularly in cases with large corporations or public bodies. This renders the mediation a waste of time and resources.

3. A lack of understanding regarding the consequences

It is fairly normal for one party to enter the mediation process with no intention of moving from their original stance whatsoever. But this attitude is entirely documented and can be referred to and taken into consideration later down the line, should the case go to court.

What is the role of a mediator? 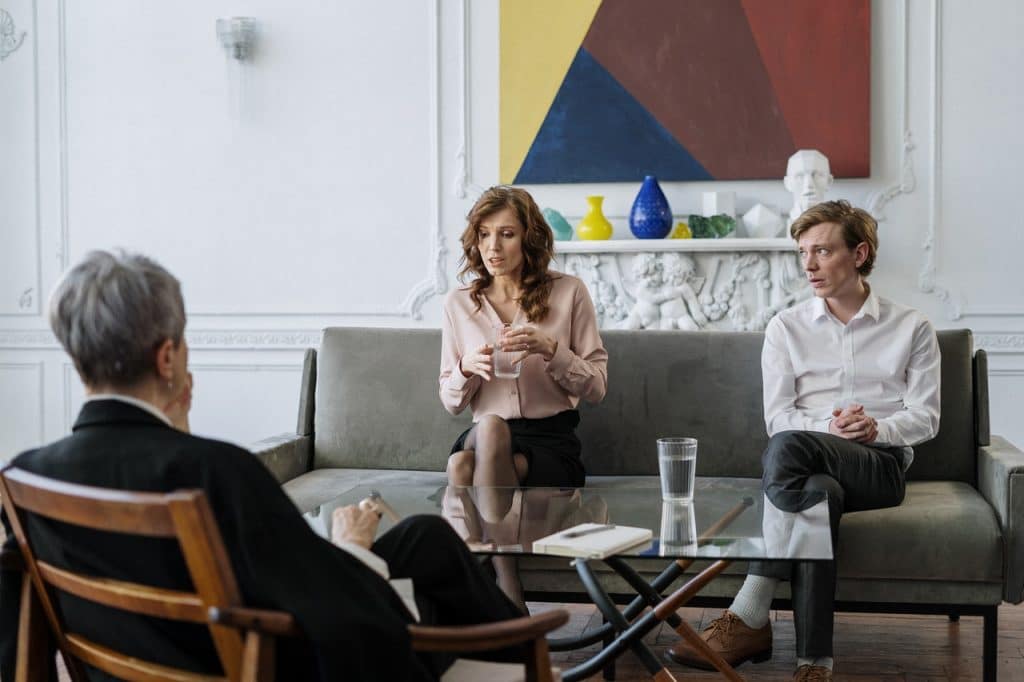 Our solicitors in Brighton and Hove are available to discuss your matter in privacy. If you need are in need of mediation, we can refer you to a trained and qualified mediator to help settle your dispute. Contact us today or call us on our 24/7 line 01273 726951 and we can book in your initial consultation.