What are the Five Grounds to Contest a Will? 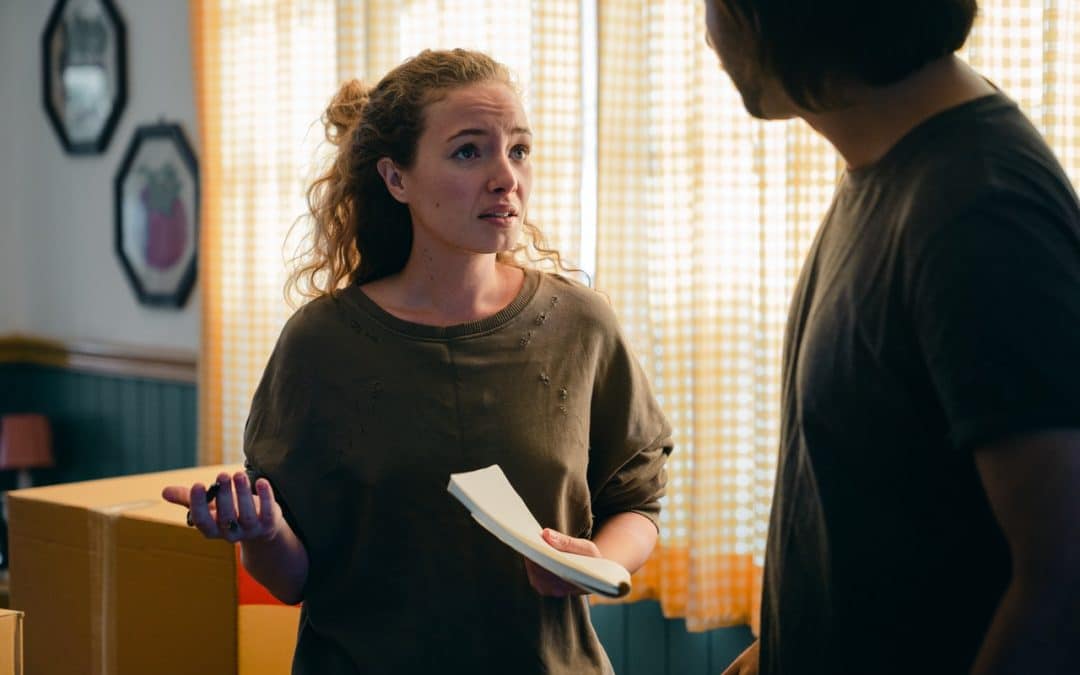 The passing away of a loved one is tough, even more so when the contents of the will causes a family feud. Your initial instinct may be to contest the will if you’re not happy with it. But, before you make any rash emotional decisions, it’s important first to understand what the grounds to contest a will are.

Failure to understand the grounds for contesting a will, and making an invalid and aggressive claim can at worst drain both the estate and your own personal finances resulting in nothing for anyone. As a result, our solicitors advise only to contest a will when you’re confident that you can prove beyond any reasonable doubt that the contents of the will can be contested.

For more information, please visit our contesting a will page or call one of our solicitors directly on 01273 726951. 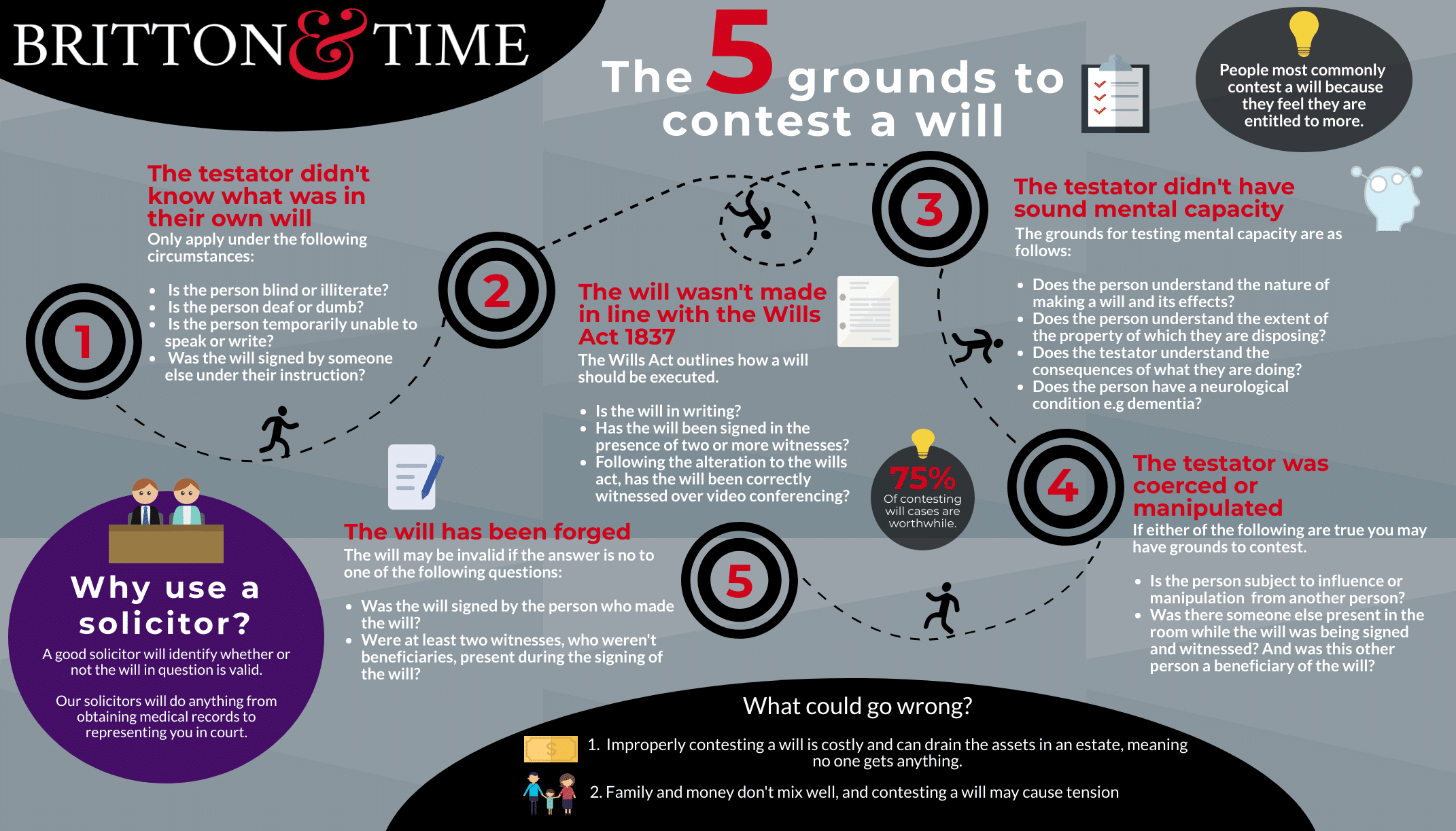 What are the grounds for contesting a will?

There are generally two methods to contesting a will that include:

The most common way of contesting a will is to make a challenge based upon its validity, which is to say that there was a reason why the will wasn’t correct. There are five ways of doing this: 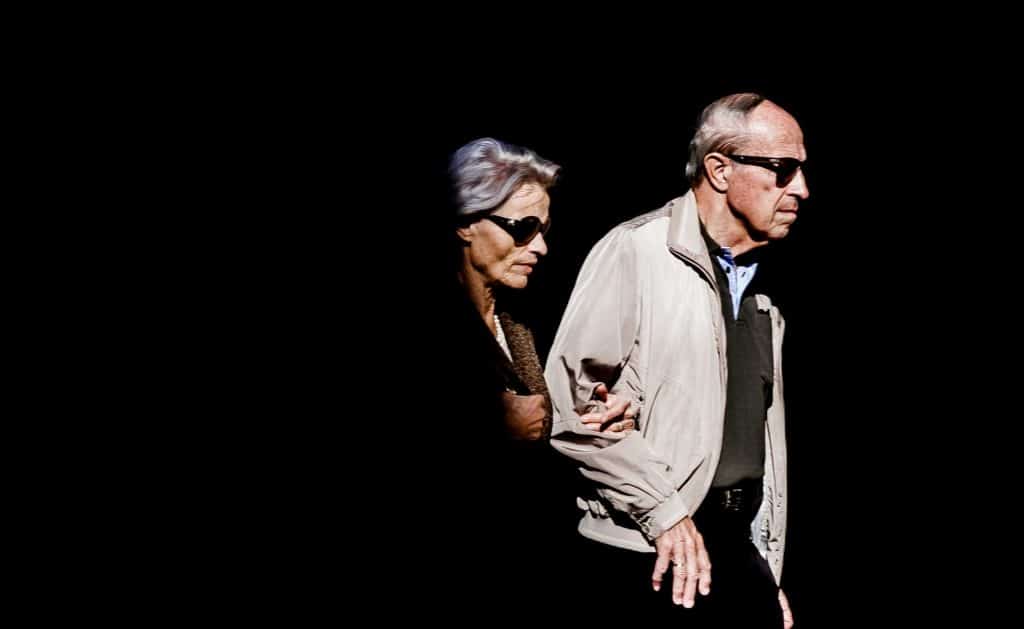 1. Lack of knowledge or approval

While everyone can make a will, not everyone is in a position to write one themselves. If someone else writes a person’s will, the testator must understand and approve the contents of it. This is especially relevant if the person writing the will is also a beneficiary of said will as they may have included alterations that were not originally intended, nor wanted. There are a few other instances where a court may ask for evidence to prove knowledge and approval. These are:

The burden of proof is in the balance of probabilities. This means you only have to prove it’s likely the person who made the will was affected by a lack of knowledge and approval. However, the extent of the burden depends on the seriousness of the suspicion that has been alleged.

For example, if someone who is blind and deaf signs a will that has been written by the sole beneficiary outlined in the will excluding all their children, this would be very suspicious. Anyone contesting the will would need only to prove to a small degree that the will-maker did not know to whom they were leaving everything to.

In contrast, if someone who is deaf but can see writes their own will and excludes their children, this would be less suspicious. This means anyone contesting the will would need greater proof they didn’t know what they were doing.

Once the suspicion has been proved, the burden of proof shifts to the beneficiaries included in the will, who want it to remain valid, to prove the will-maker knew what they were doing. 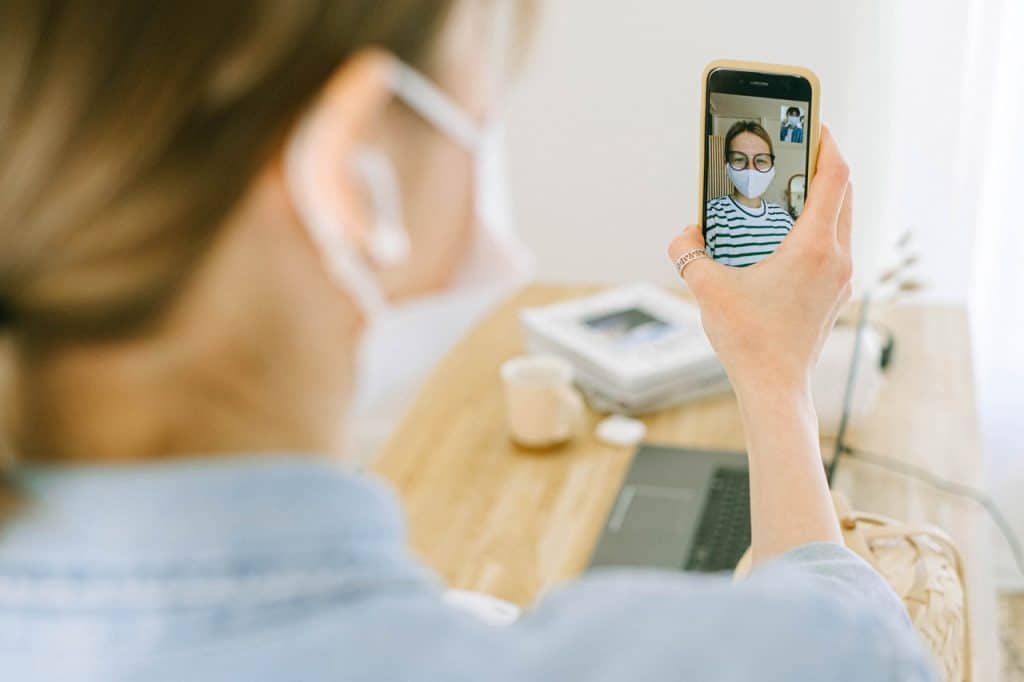 2. Irregularity under the Wills Act 1837

A will can be proved valid by showing that the provisions of section 9 were complied with. To contest a will on this basis, any evidence that disproves any of the requirements of section 9 (such as forgery, or that the witnesses were not present when the testator signed the will) must be pleaded in any claim particulars brought to the court. All the facts and matters relied on must be given in detail and supported by evidence.

This is no light matter as only the strongest evidence will invalidate the presumption that a will was properly signed and conforms with the formalities in section 9 of the act. Contesting a will on the grounds that stem from section 9 of the Wills Act can be difficult to prove. Unless there is concrete evidence that the witnesses were not present when the testator signed the will, a claim on these grounds would likely fail.

Amendment to the Wills Act 1837

Section 9 of the Wills Act has, however, recently been updated because of the COVID-19 pandemic. The updated act has made an amendment to the definition of the word ‘presence’ to accept video conferencing as a form of witnessing. Although in practice this sounds like a safe amendment, it’s predicted to increase the number of people contesting wills. Factors such as mental capacity and undue influence are much harder to identify over video conferencing. To read more about this amendment please visit our page on how COVID-19 has affected the Wills Act 1837. 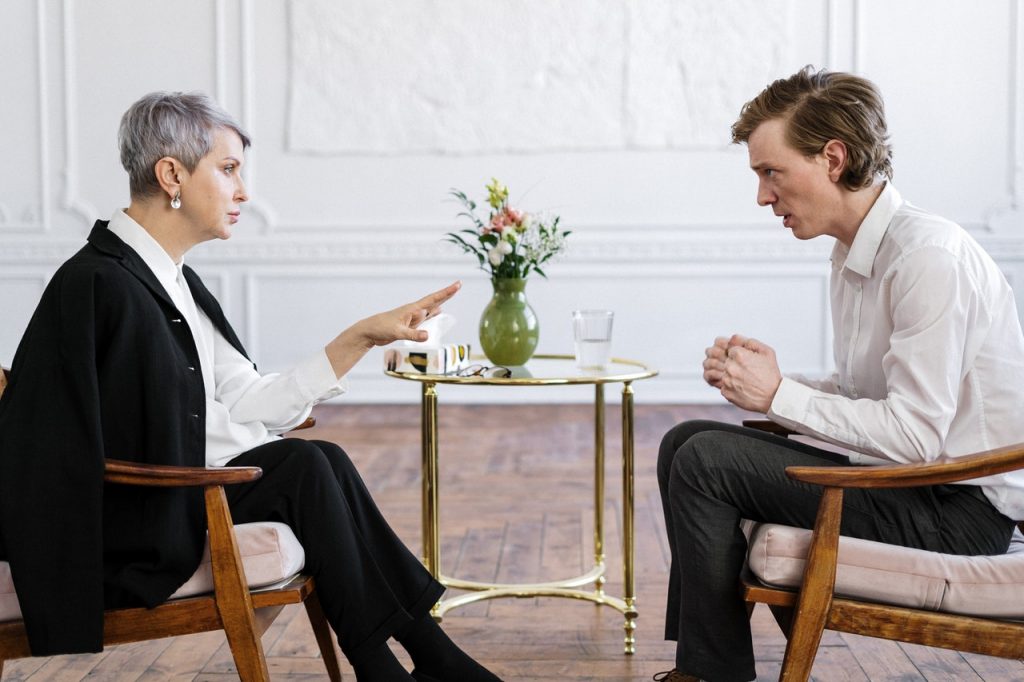 3. Contest a will by questioning mental capacity

Whenever anyone makes a will, they must prove that they:

If you can prove the will-maker lacked any of these elements, you may have grounds to contest their will. 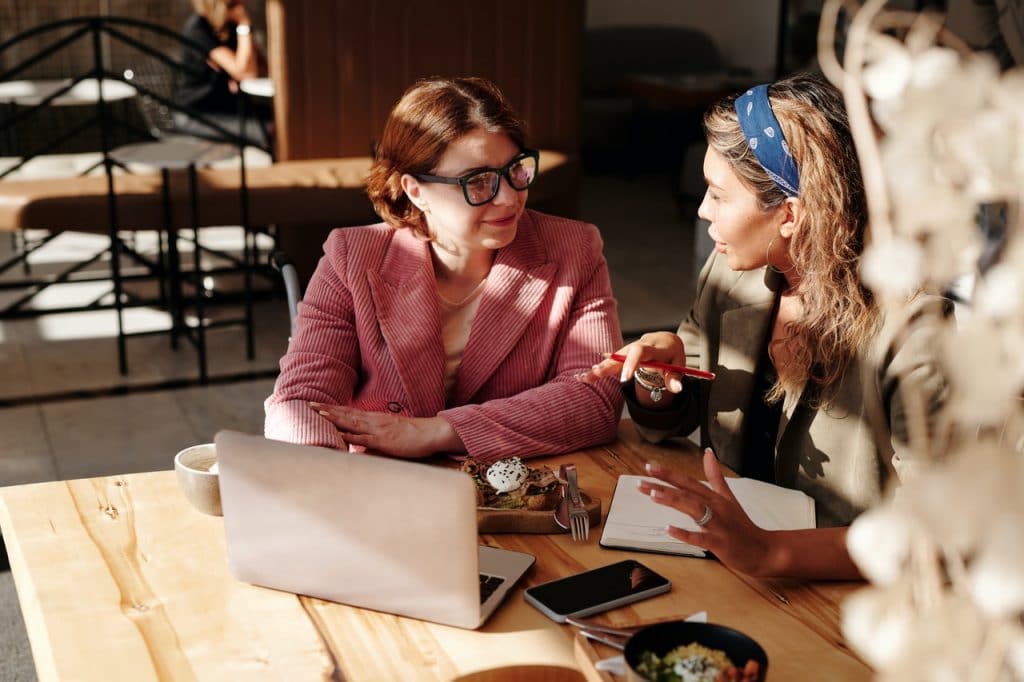 To bring a claim of undue influence you must prove that the person making the will was subject to undue influence. The burden of proof is on the claimants and not those that wish to rely on the valid will.

These claims can be complicated from an evidence point. If you suspect someone has been coerced into signing a will, you should contact our will dispute solicitors before the person who made the will dies.

Undue influence goes beyond forcing someone to sign their will. For example, a widow in poor health could be manipulated by one of their children into making a will solely naming that child as the beneficiary in the run-up to their death. If it can be proved that the child in question influenced their mother in any way, this would constitute undue influence. 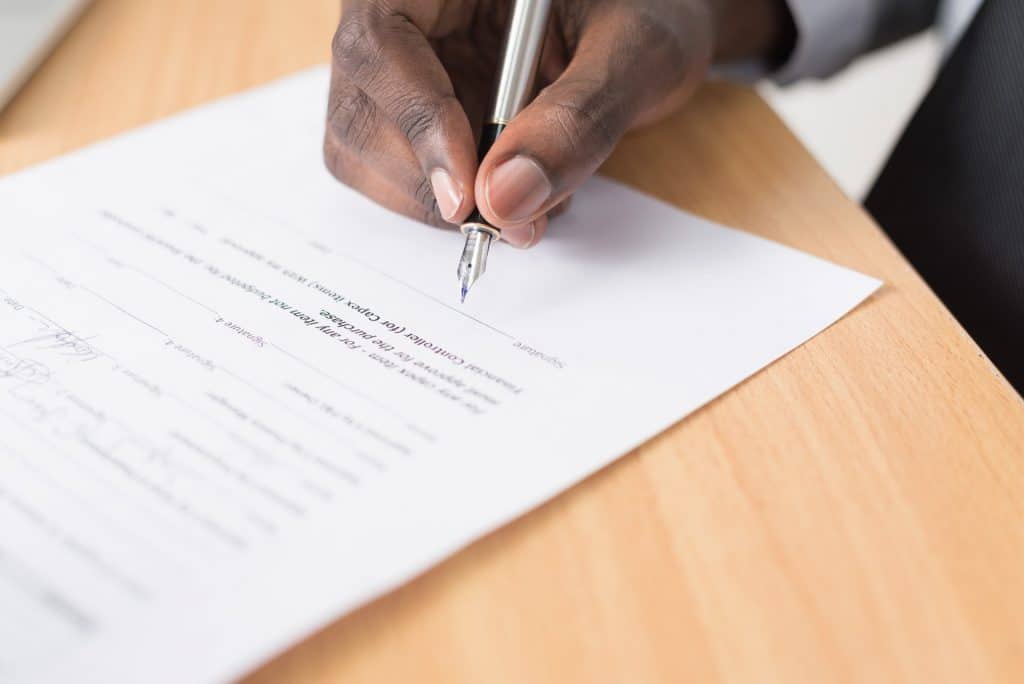 Will fraud is more common than you might think, especially when a testator has a sole beneficiary. People may think they can swap out one copy of a will with one that benefits them, without anyone knowing. Contesting a will on allegations of forgery will typically need to involve handwriting experts to prove that the signature on the will was indeed not that of the maker. 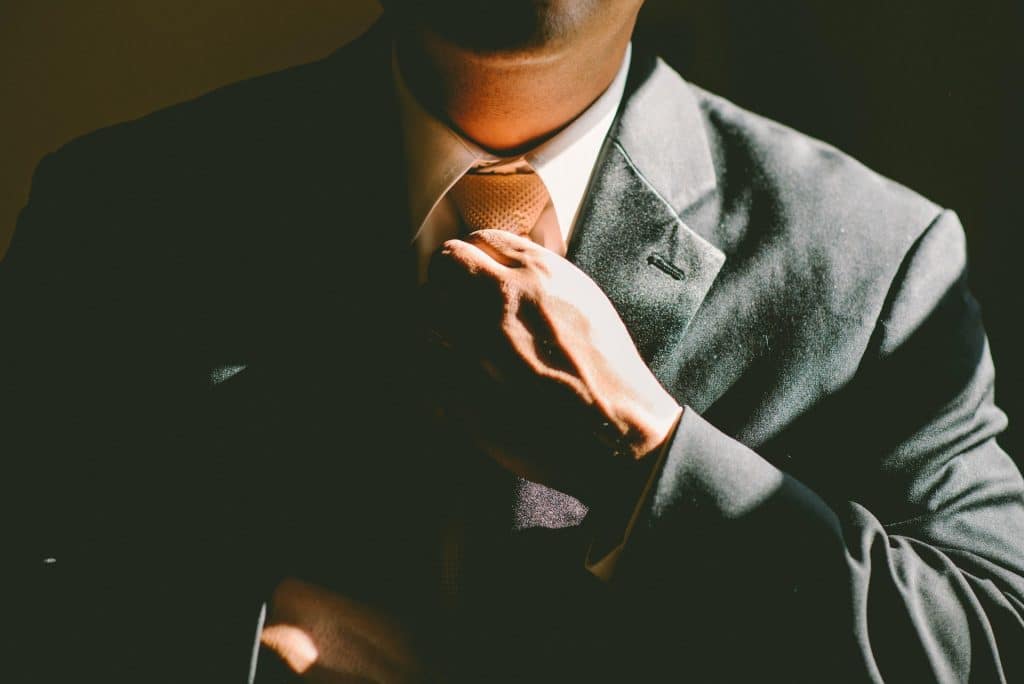 Why use our solicitors in Brighton when contesting a will?

Contesting a will is a very complicated procedure, and without understanding the law and providing proof beyond a reasonable doubt, it’s difficult to get very far.

Our solicitors will actively pursue your case by carrying out the correct legal procedure to identify whether the will in question is actually valid. Our solicitors in Brighton will do anything from obtaining medical records to establish the capacity to representing you in court.

For more information, please don’t hesitate to visit our contesting a will page or contact one of our solicitors directly on 01273 726951.