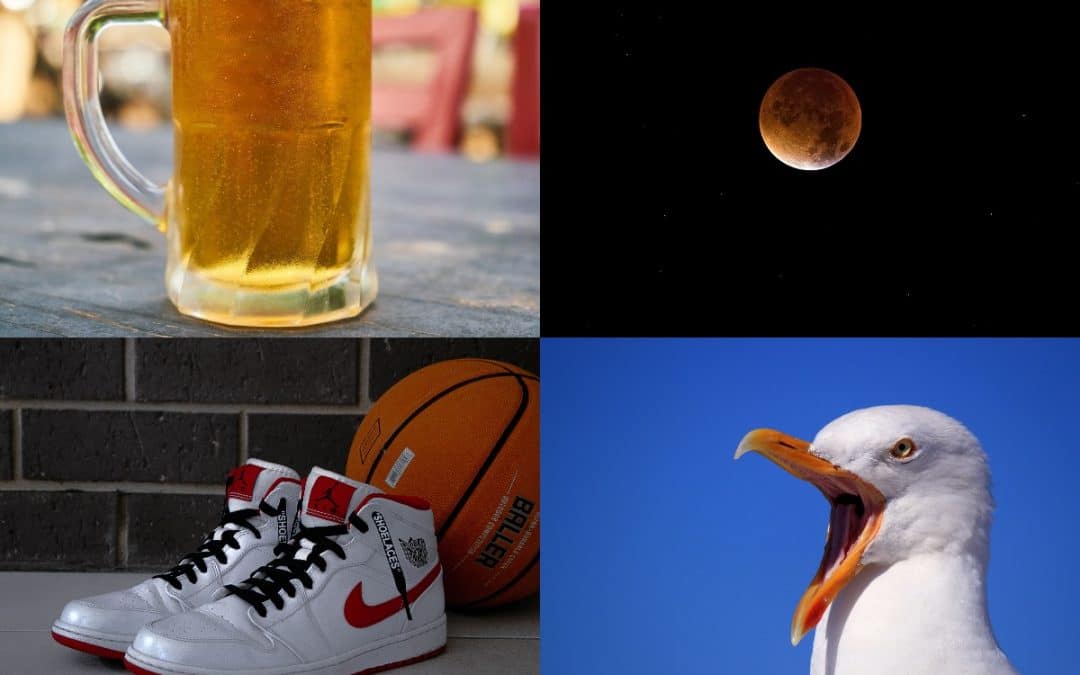 In this article our solicitors will look at some of the craziest court cases of all time. Although these are all very strange civil court cases, you will be surprised how many people come to us with cases that have no credible evidence or logic. When emotions are involved, it can cloud people’s judgement costing them a lot more money and stress that it needs to.

Often, avoiding court can save you time and money, but you should only do so after seeking legal advice from a civil litigation solicitor.

If you have any further questions surrounding dispute resolutions, please don’t hesitate to visit our Alternative Dispute Resolution page or contact one of our civil litigation solicitors directly on 01273 726951. 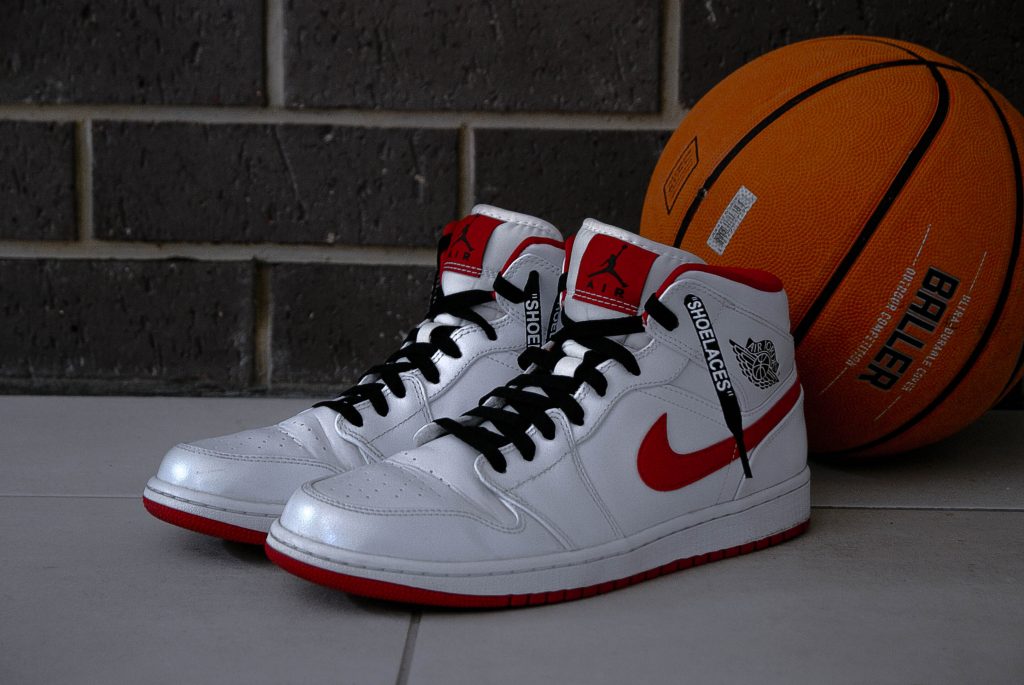 Some people in the world would give anything to look like an A-list celebrity.

However, Allen Hecklar wasn’t one of those people. He deserves a spot on the list for having one of the craziest court cases of all time. The general public often confused him for the basketball legend Michael Jordan. Michael Jordan won 6 championships and appeared in 14 NBA All-Star games during his incredible career.

Despite being eight years older and six inches shorter than Michael Jordan, Mr Hecklard was receiving overwhelming amounts of attention. He decided he would sue the NBA star as well as the co-founder of Michael Jordan’s sponsor, Nike. He demanded a whopping $832 million (£647 million).

The court dropped the case of this crazy civil court case when Mr Hecklard had no reasonable explanation for demanding such a massive pay-out. 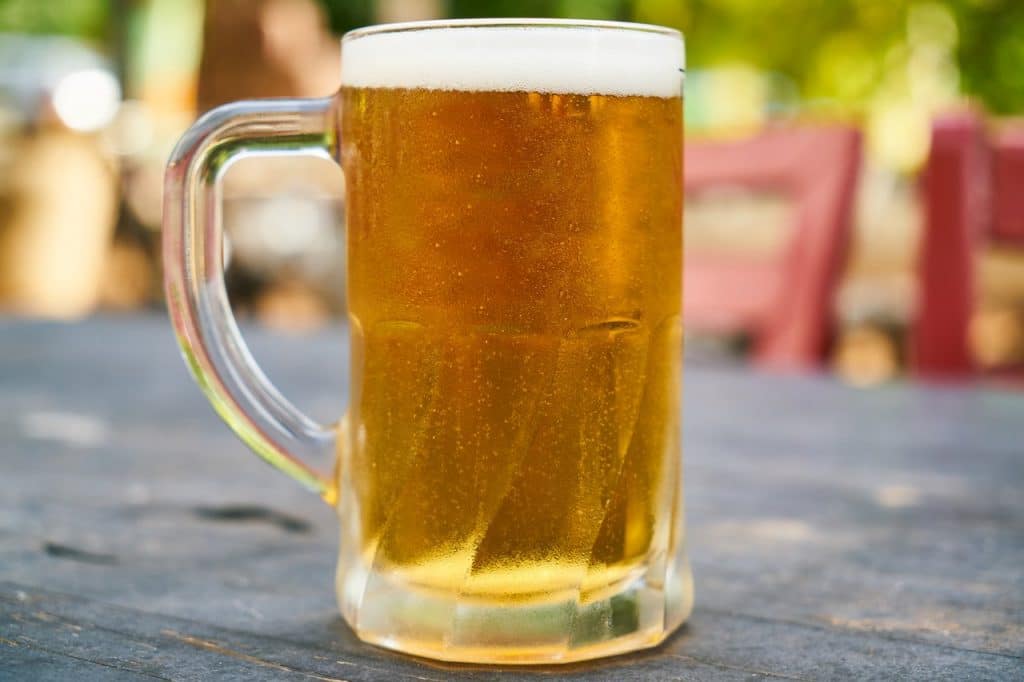 Mr Overton was disheartened when he took the first sip of his beer and a party didn’t suddenly commence like the ad showed. As you can probably imagine this strange civil court case didn’t last long as the judge didn’t hang around when dismissing this case. 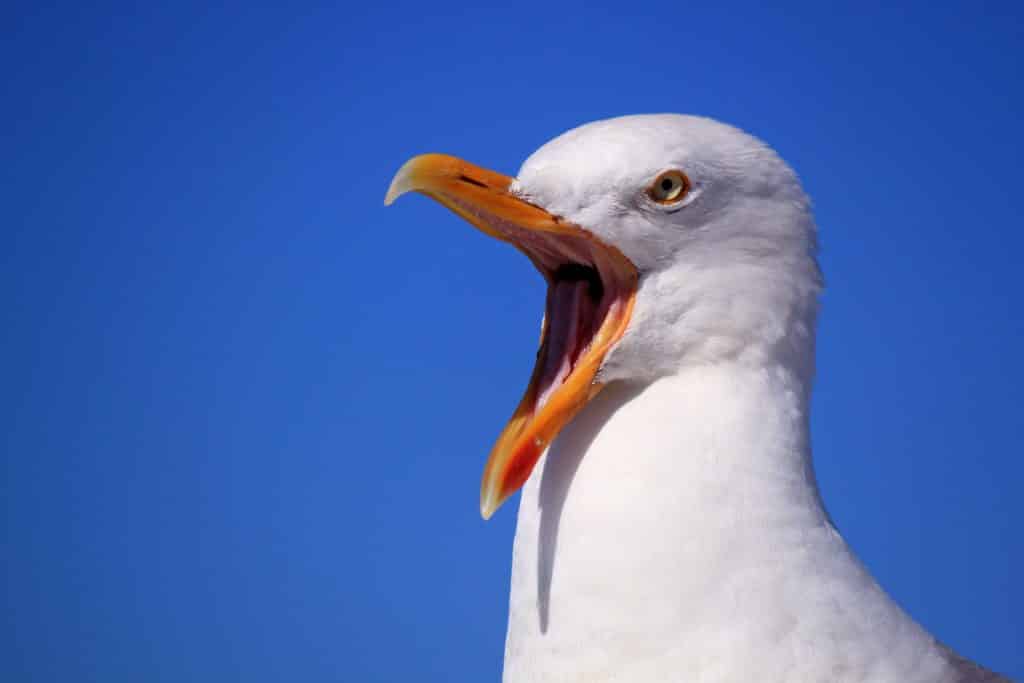 It’s common to seek compensation for being physically attacked unless a bird was the culprit. In 2014 Cathie Kelly claimed she fell over and injured herself after a ‘bird strike’. This attack happened right outside Mrs Kelly’s office and left her wanting compensation.

Mrs Kelly highlighted that the seagull had every intent to hurt her as it went for her face at full speed. The target of her appeal was the landlord of the office building. Supposedly it was the landlord’s responsibility to deal with the problem of the seagulls, which became more aggressive when their chicks were born.

Mrs Kelly took the landlord to court for a desired pay-out of £7,000. This strange civil court case was dismissed by the judge because there was no proof that the seagulls came from the office roof. 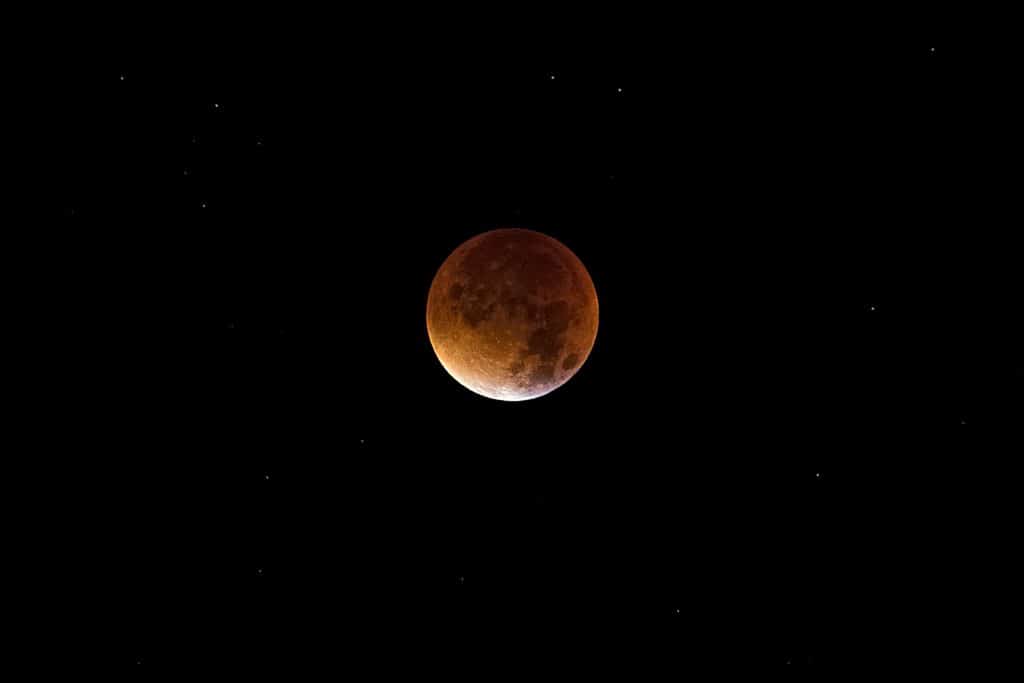 Johnathan Lee Riches takes the crown for the most strange civil court case ever brought to court. He even appeared in the Guinness Book of World Records for being the most litigious person in history. Hilariously, Mr Riches even sued the Guinness Book of World Records for his feature. He has conducted over 4,000 lawsuits on almost everyone and everything from Britney Spears to the former planet, Pluto.

I’m sure it won’t even be too long until this blog is also on his hit-list!

Intentions around these strange civil court cases have been questioned for some time. The motive of this cases became less about the judicial system and more about the fame Mr Riches was receiving. Ironically, Mr Riches ended up being sued by the US Attorney’s Office in Kentucky and convicted for wasting judicial resources.

David Manson decided to take his wife, Brenda, to court after she decided to ration her husband to one sex session a week.

Suing his wife didn’t go down very well in the eyes of the court as the judge dismissed his crazy court case pretty quickly. Additionally, the car journey home must have been slightly awkward after that short day in court.

When emotions are involved, it can cloud people’s judgement costing them a lot more money and stress that it needs to. Our civil litigation solicitors always advise people to seek legal advice and understand the benefits of dispute resolutions. Solicitors ensure you know the position of your case and make an informed and financially beneficial decision.

If you have any further questions, please do not hesitate to visit our Alternative Dispute Resolution page or contact our civil litigation solicitors directly on 01273 726951.