Verbal contracts – are they valid?

I give you my word… said the conman to the boy…

We’ve come to realise amongst all the weird and wonderful cases we’ve encountered that the value of a person’s word has lost a lot of the weight it used to hold. Before paper and ink, typewriters, word processors, laptops, and computers, a person’s word was a verbal contract and, therefore, unthinkable to break.

Contracts form an inimitable part of our lives. Every day, we get bombarded by little boxes to tick, things to opt in and out of, and dotted lines to sign. From buying scratch cards, to selling a car, to buying your holiday flights, every transaction has a contract, verbal or not.

Are you looking to cut to the chase? If you’re looking for a solicitor to help you in matters regarding a verbal contract, call us on 020 3007 5500 or submit a contact form.

What is a verbal contract?

While the spoken word is being used less and less to form contracts, even in today’s modern society, most business transactions will be born out of a conversation and followed up by written agreements. This is done so each side has a written account of what they are giving and what they are receiving. What might have begun as a verbal contract evolves and transforms into a formal written contract, often with little to no great significance.

The first rule of verbal contracts is: you always follow up with a written contract. For more information, head to our commercial contracts page.

But these conversations aren’t insignificant. In fact, they can make or break a deal or be the difference between a successful or unsuccessful claim.
Many people think that if a clause is excluded from a contract, it ceases to be relevant or to even exist. This is absolutely not the case. The confusion often arises from people’s belief that it can be nigh on impossible to prove that there was any verbal contract or agreement prior to producing the written contract.

How do verbal contracts arise?

One of the most common examples of verbal contracts gone wrong is when friends who own separate businesses do favours for one another. For example, Friend A calls Friend B and requests their services for free or to pay ‘mates rates’ and Friend B fulfils the request without hesitation. Then arguments happen. They both fall out, and Friend B wants fair payment for the services rendered. But there wasn’t a contract in place. Only a conversation that happened once upon a time when falling out was never a concern.

This is where the confusion begins.

What normally then happens is that Friend A will argue that Friend B agreed to offer services for free verbally. Then Friend B will deny it was for free, but that there was a verbal contract in place for payment for services.
And so on, and so forth.

Got an issue with a pre-existing verbal or written contract? Head to our contract dispute page. 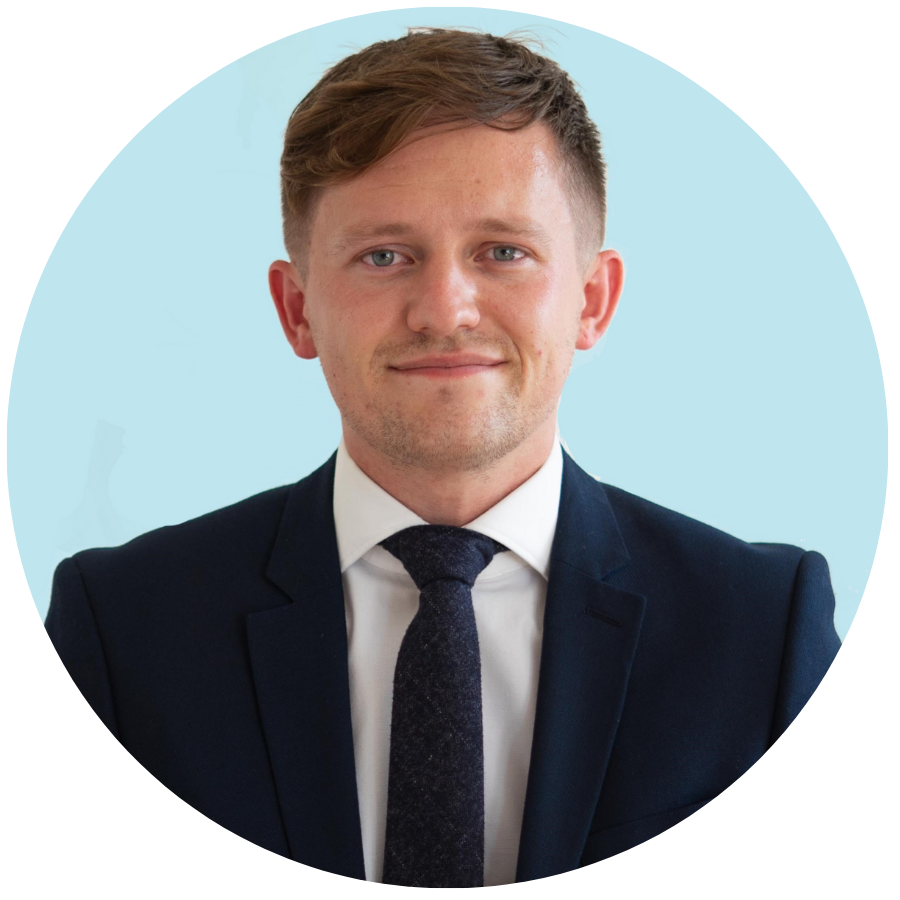 What makes a verbal or written contract legally valid?

For most contracts to be valid they must satisfy four elements:

If a contract doesn’t meet these four criteria, one side may argue that there wasn’t a contract agreed in the first place.

Verbal contracts rely on reference and memory, often leading to ‘he said-she said’ scenarios in disputes. The two most common ways to prove there has been a verbal contract, are by either evidencing any correspondence referring to the terms and conditions of the verbal contract, or showing that there has been action taken upon the agreement taking effect.
For example, if, following the initial agreement between Friend A and Friend B, Friend B sends a text message to Friend A along the lines of:
“Ok, that’s fine. Don’t worry about payment, this one’s on me.”

There is strong evidence to suggest that there was no payment expected for the provision of Friend B’s services, and therefore it would be difficult for Friend B to prove otherwise. So while it might be challenging to deduce the exact contents of what the parties said within the verbal contract, the main elements can sometimes be pieced together through detective work and written references to the agreement.

And if there was no such convenient text message? Well, if Friend B produced a schedule of works or a work order for Friend A, it may be that this action in itself signified the presence of an agreement. Again, however, this wouldn’t prove the contents of the verbal contract, just that there could have been an agreement.
To prove the contents of the agreement, you would likely need to refer back to evidence shown in written correspondence.

It’s important to note that there are some agreements that cannot be made verbally. Agreements involving property or guarantees are required by law to be in writing to be relied upon.

What other issues exist with verbal contracts?

The devil is in the detail, and never has this been more true than with verbal contracts. Often there is little doubt that a verbal contract existed. Instead, the issue lies with what the exact contents of that contract were.
Let’s say you verbally agreed a lease with your landlord and now you want to move out. How much notice do you need to give? Is it one week? Is it 4? Are you even allowed to break your lease?

It could be that you both verbally agreed to a notice period but one or both of you have forgotten exactly what was said.

Remember that, however right you may think you are, or however good your memory may be, the judges don’t have a magical ability to know you’re telling the truth. Instead, they have to be presented with evidence from both sides and, ultimately, decide which evidence they prefer. This normally boils down to whose story is more likely to be true. And this is even more important in the absence of a written contract.

You may have the best memory in the world, but if your side of the story goes against all logic and common sense, you could find yourself with a judgment against you. This is why verbal contracts come with an innate amount of risk.

To reduce your risk, you need to record the terms of the agreement in writing. This will avoid problems and disputes in future and give both parties certainty.
There may also be other considerations that need to be addressed when entering into a contract. For advice and drafting of written agreements, please call us on 020 3007 5500 or contact us.

It’s essential to understand your legal position when going over the terms and conditions of any contract, written or verbal. Book an initial consultation with one of our solicitors and they can offer you: 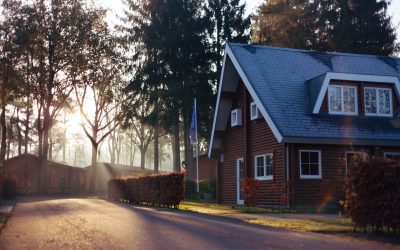