What Is Manslaughter And How Does It Differ To Murder? 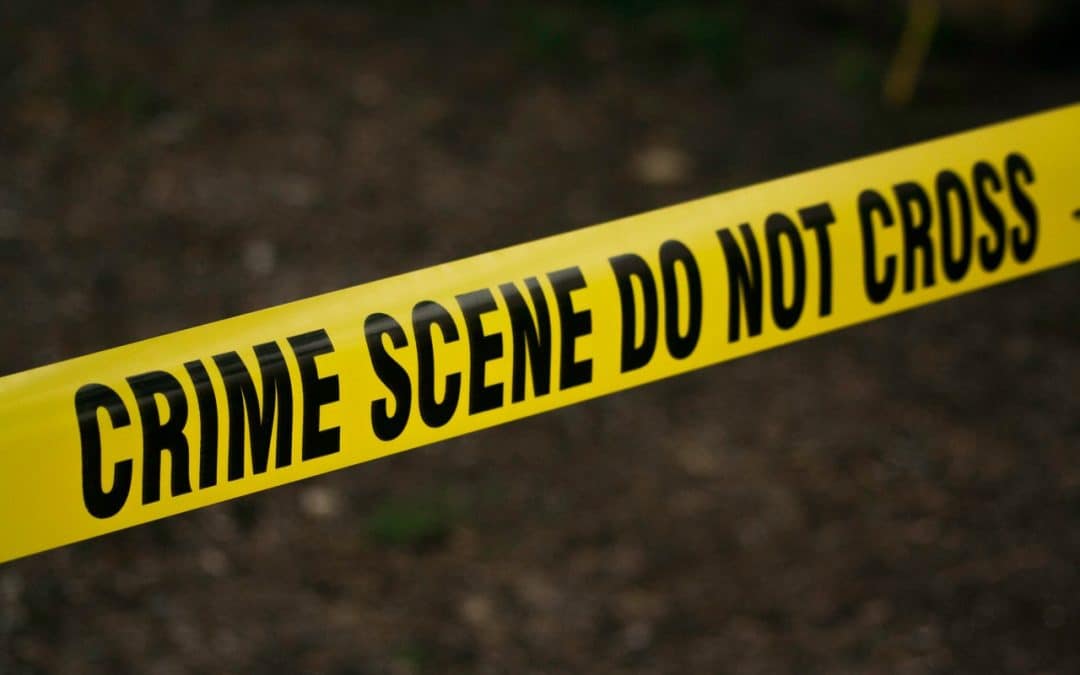 How can someone kill another person without it being considered murder? In some cases, killing someone will be deemed as manslaughter rather than murder. But, what is manslaughter and how is it different to murder? In this article, our solicitors outline everything you need to know.

In the year ending March 2020, there were 695 victims to homicide (murder or manslaughter) in the UK.

For more information, please visit our criminal defence page. Furthermore, if you want to contact a solicitor today, please call us directly on 01273 726951.

In short, manslaughter is an unlawful killing of another person where the offender didn’t intend to kill the victim or wasn’t responsible for their actions.

There are two main types of manslaughter, which are:

This form of manslaughter is where the offender intended to kill or cause serious harm to the victim. However, the killer is not guilty of murder due to provocation or lack of mental capacity (diminished responsibility). People often refer to voluntary manslaughter as a “heat of the moment” crime as it’s intentionally taking another person’s life without premeditation (pre-planning the killing).

This form of manslaughter is where the offender did not intend to kill or cause serious harm. However, the death resulted from the offender’s unlawful act or gross negligence. For example, if someone is drink driving and kills a pedestrian because they’ve accidentally swerved off the road. 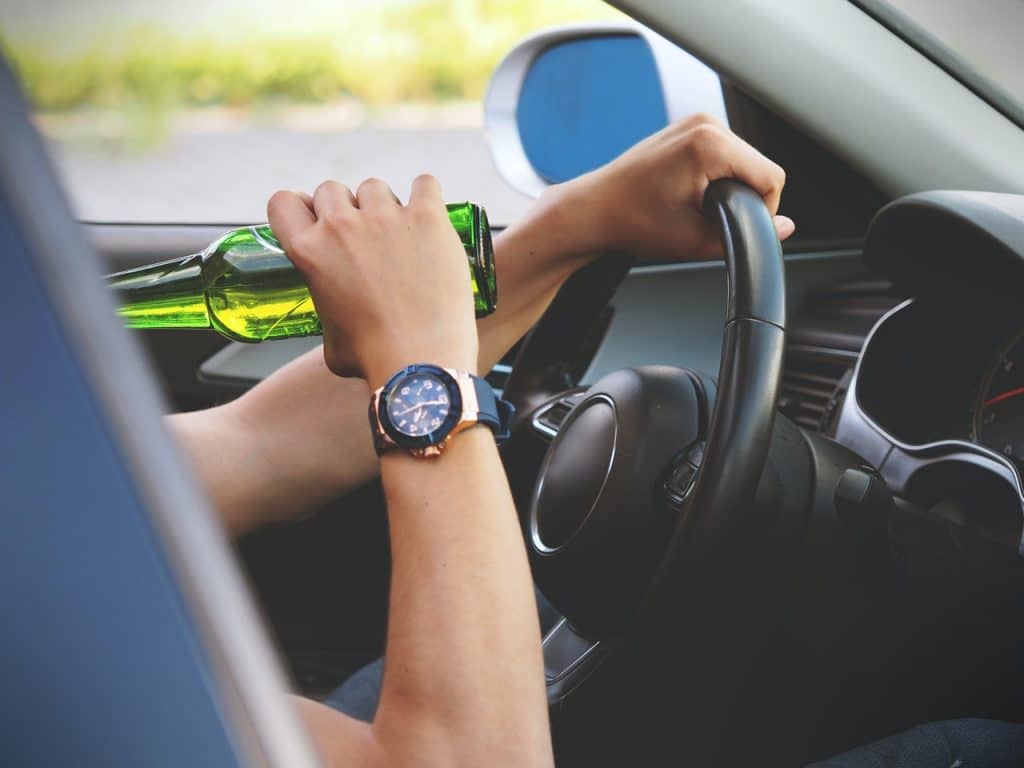 It can become confusing to determine the difference between manslaughter and murder. Therefore, our solicitors have given some examples of manslaughter below to help you better understand.

Peter got caught in a street fight with someone who shoved him. As a result, Peter punched the person in the head, which caused the person to fall unconscious and later pass away in hospital. In this instance, Peter will likely face a manslaughter charge as it’s sufficient to believe that he didn’t intend to kill the other person.

Jackson stole a 73-year-old lady’s handbag while intimidating her with a fake gun. The lady has a heart condition, and as a result of the event, the lady had a heart attack and passed away. In this instance, Jackson will likely face a manslaughter charge as it’s sufficient to believe that he didn’t intend to kill the lady.

Larissa has come home to find her husband committing adultery. Therefore, Larissa picks up a knife and stabs her partner twice in the spur of the moment. Larissa will likely face a voluntary manslaughter charge in this instance, as Larissa intentionally killed her husband in the heat of the moment without premeditation.

What is the maximum sentence for manslaughter?

Manslaughter is a serious criminal offence whereby the maximum sentence can be life imprisonment. However, the sentence someone receives for manslaughter will depend on several factors, such as:

What is corporate manslaughter?

A skydiving company provides their employees with cheap old parachutes. As a result, numerous safety issues have been voiced by employees as there has been a couple of occasions where the parachutes haven’t correctly opened. However, the company has ignored these incidents as they don’t want to invest in expensive new skydiving equipment. As a result, the primary and backup parachute failed to open in a recent jump, costing an employee and customer their lives. In this circumstance, the skydiving company will be liable for these deaths because they failed to provide their duty of care to ensure that the experience is safe for employees and customers alike. 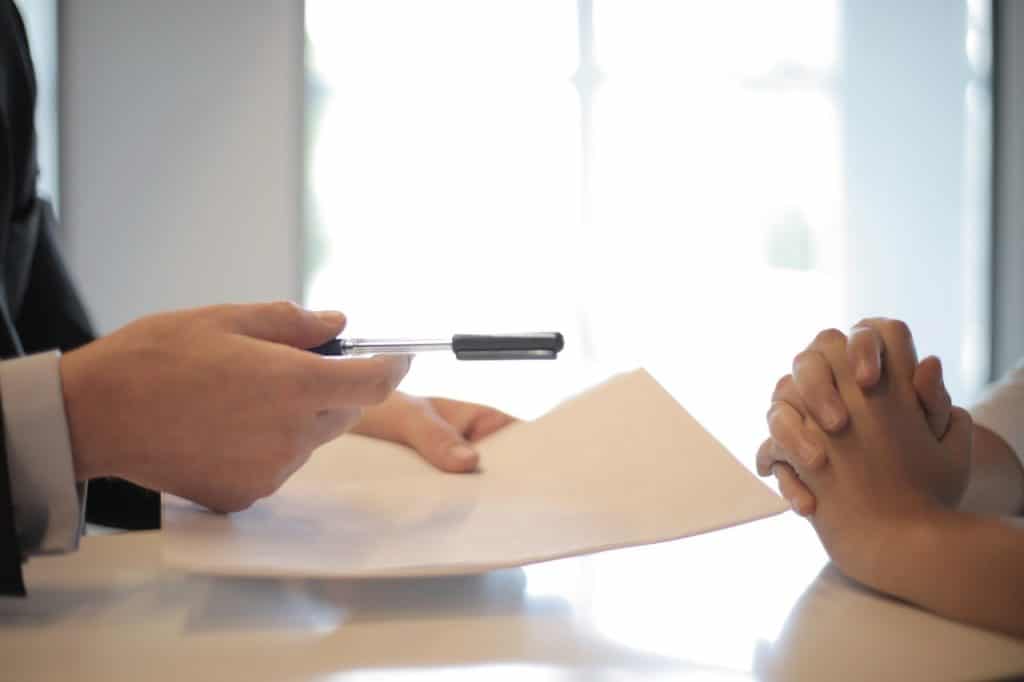 If you’re facing a manslaughter charge, make sure you seek legal advice from an experienced criminal defence solicitor. In criminal law, any mistakes can prove to be costly.

To arrange your consultation with a criminal defence solicitor, please contact us directly on 01273 726951.