What is Money Laundering And How Do Solicitors Prevent It? 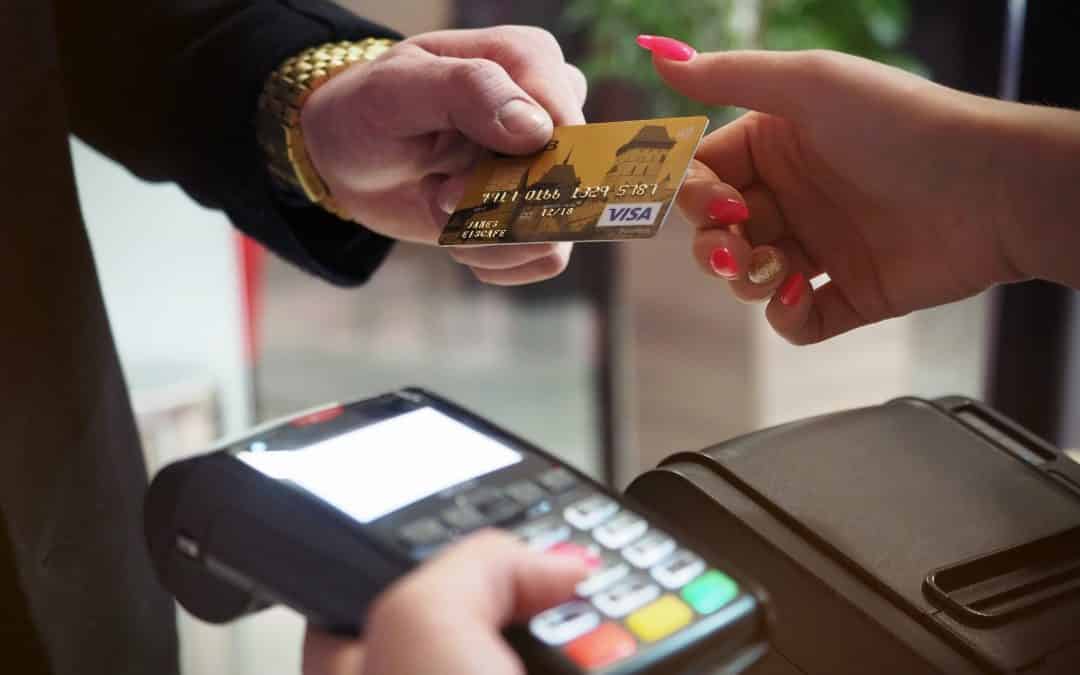 As a law firm, it’s not uncommon to handle large financial transactions, for example, during the sale of property. These large transactions make law firms and other professional services a prime target for money laundering. Criminals look to “pass” money through established businesses to cover the origin of the money and make it seem legitimate.

If you have any further questions surrounding our anti-money laundering policies, please don’t hesitate to visit our terms and conditions page or contact a member of the team on 01273 726951. 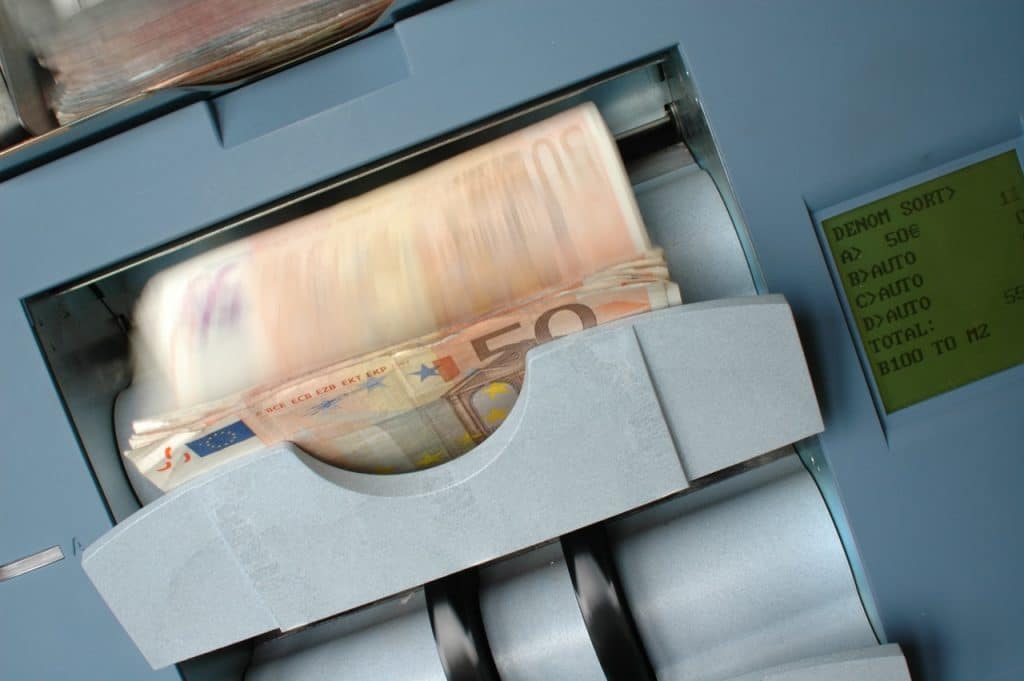 What is Money Laundering?

When thinking of money laundering, you may think of the days of Al Capone and the New York gangsters. However, money laundering is a common and genuine threat in many instances in today’s world.

For example, a drug dealer may sell drugs for large amounts of cash, but they obviously can’t declare the source of their income. Commonly these individuals will spend their cash on day to day shopping, or bigger items like cars, where cash is taken as payment.

If they belong to a cartel or gang that is more sophisticated, they may operate ‘fronts’ that look like a legitimate business, but whose primary aim is to take cash and put it through the business’ books, thereby laundering it.

It’s difficult for each and every business to track where money has come from, which is why there are strict rules placed on financial and professional services, like law firms, to try to track and report instances of money laundering.

How Does Money Laundering Work?

Money laundering typically follows three stages, however the stages can look very different depending on the methods chosen:

In all three stages, the further along the process a criminal can get their proceeds, the harder it is for the authorities to detect it as money laundering.

This is because the money has become more and more intertwined with legitimate cash. For example, a coffee shop earns £2 from a legitimate customer, and £2 from a criminal and then banks all £4. How can the bank tell which £2 came from the criminal, and even if it could, how does it know what the source of that £2 was? 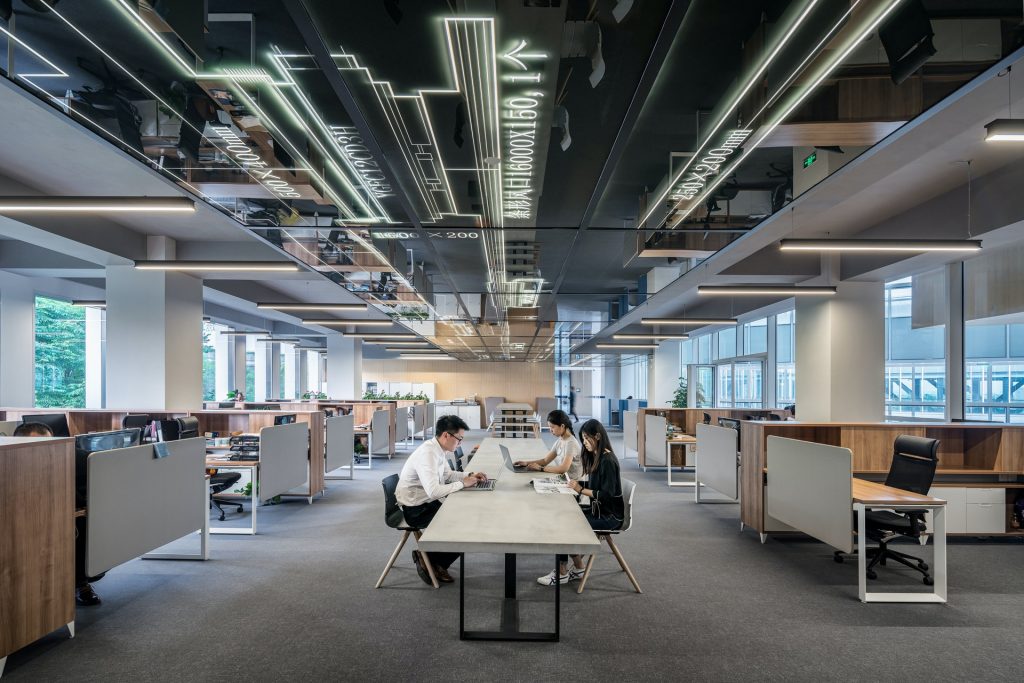 What Happens If An Institution Fails to Run Anti-Money Laundering Checks?

An example of a company that didn’t conduct proper anti-money laundering and customer due diligence is HSBC.

HSBC was hit with a fine of £1.2 billion in 2012 because the bank was found to have severe shortcomings in their anti-money laundering controls, specifically regarding customer due diligence. It was named a conduit for “drug kingpins and rogue nations” by the US senate due to its failures.

HSBC had transferred $7bn in US bank notes from its Mexican affiliate to the US, more than any other bank. But it hadn’t run sufficient anti-money laundering checks on this cash, and didn’t think the practice was suspicious. And this was just one of HSBC’s shortcomings that led to its fine.

How Do Law Firms Prevent This?

Britton and Time Solicitors handles monetary transactions on behalf of clients and as such, we have an obligation to look for, and report signs of money laundering.

Each and every client is required to undergo strict due diligence checks. They must provide us with photographic identification (such as a passport or driving licence) and proof of current address dated within the previous three months (bank statement, utility bill, council tax bill). This identification information, once certified, is then used to complete an electronically verified anti-money laundering check. For a returning client, this check is repeated every three years, or when their photographic identification document has expired.

We keep our firm safe and secure, so we can keep providing you, our clients, with an excellent standard of professional legal help. 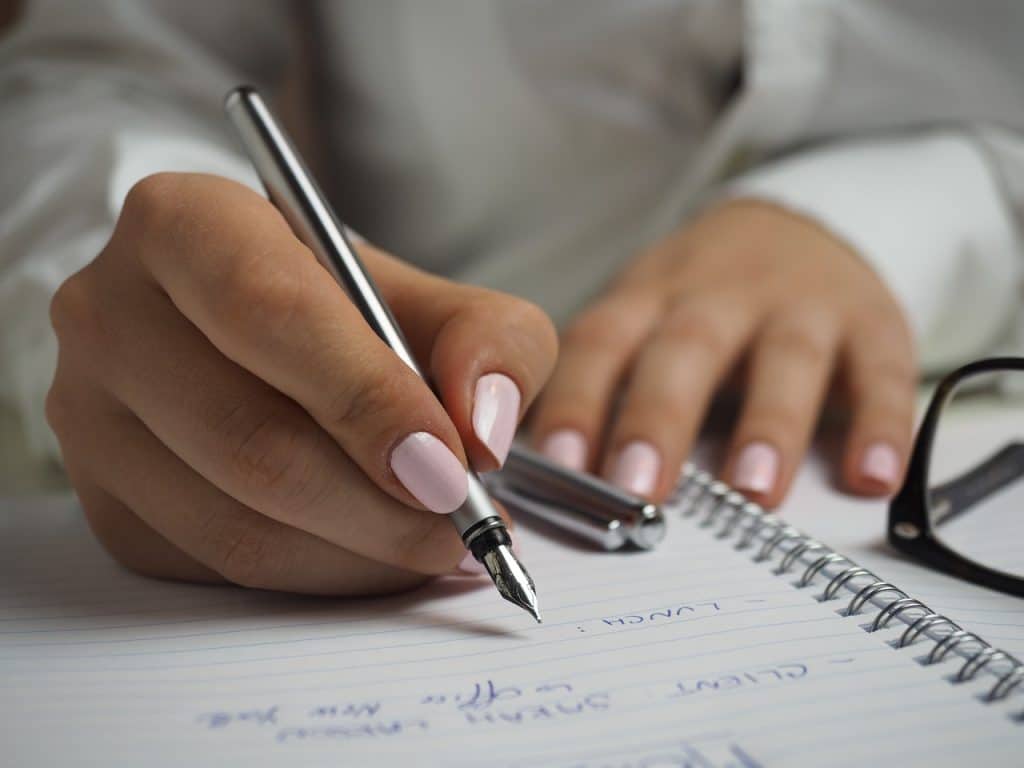 Our criminal defence solicitors will provide top quality legal advice and case management to ensure you get the best outcome possible for your case.

For more information, please visit our money laundering defence page or call one of our solicitors directly on 01273 726951.