The eagerly anticipated outcome of the Vardy v. Rooney trial was received today with the Judge ruling in favour of Coleen Rooney. The Judge in this case found the evidence given by Rebekah Vardy to be inconsistent and unbelievable, leading her to the conclusion that Rooney’s statement was substantially true.

This all started back in October 2019, where Rooney exposed Vardy for leaking private Instagram stories to the press. For those of you who are not up to date with celebrity gossip, this article will cover exactly why Vardy lost, a complete timeline of the events leading up to the defeat, and what’s next for Vardy.

Why did Vardy lose the legal battle?

The Judge, Mrs Justice Steyn, saw Vardy’s claims as inconsistent and unfounded. There were large parts of evidence that simply did not hold up in court, or were deemed too far-fetched or ‘implausible.’

The court also deemed that evidence was likely destroyed by Vardy’s team, including her agent’s mobile phone that was supposedly lost at sea. The evidence on the phone would’ve been damning to Vardy and her claims, so seemed it seemed largely coincidental that it disappeared when needed.

The Judge concluded that it’s likely that Vardy ‘knew of, condoned’ and was ‘engaged’ with Watt and leaking stories about Rooney to The Sun.

Whilst Rooney technically failed her public interest defence, she won on the merit of truth. This was because whilst she failed to follow standard practice by going to Vardy first before publicly accusing her, Rooney’s defence convinced the court that the claim against Vardy was likely true.

Essentially, Vardy misread her position and made a bad judgement call. Up against Rooney’s robust defence and alongside a severe lack of cooperation in providing vital evidence, the court viewed her claims as weak and lacking. 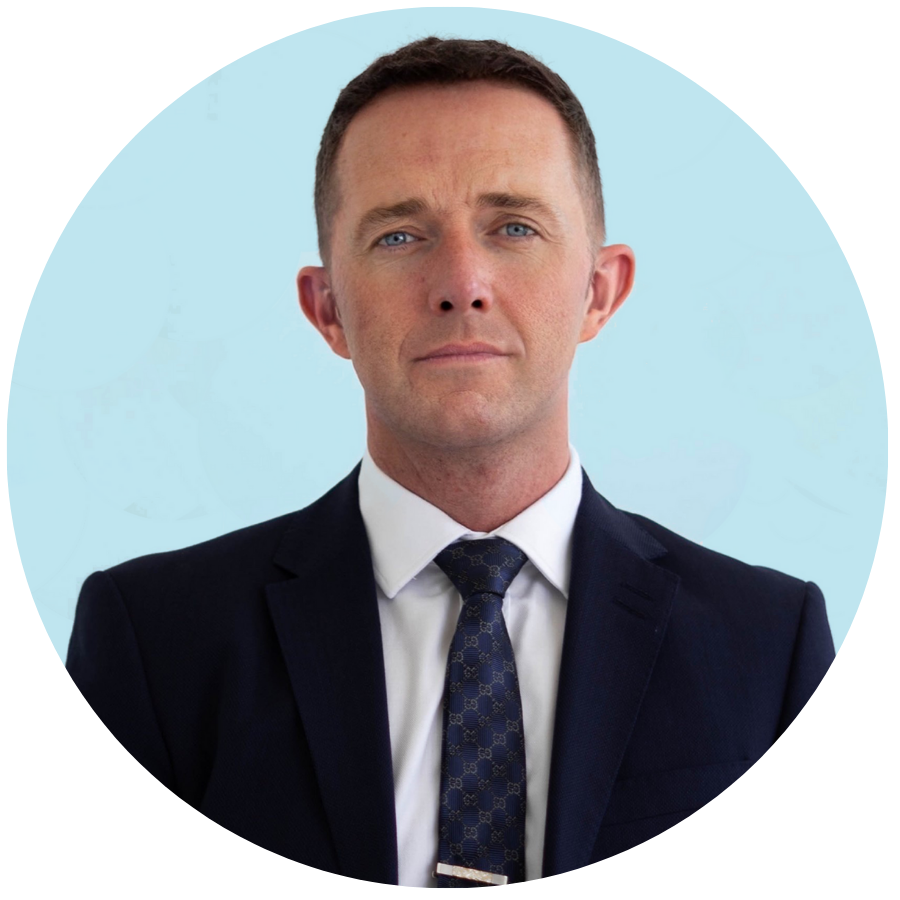 In my view, this is the correct outcome because, whilst the statement published by Coleen Rooney was clearly damaging to Rebekah Vardy, a statement that affects the reputation of an individual cannot be defamatory if (amongst other reasons) it is substantially true.

This is a landmark case in the UK as it will be the first experience of litigation and defamation for many. It helpfully shows the difficulties people could face when bringing a defamation claim. If you need expert legal advice on defamation, you should always speak to a lawyer before taking action.

Coleen Rooney shared a statement on Twitter accusing Rebekah Vardy of selling fake stories to the press about her and her family. Rooney suspected that one of her private Instagram followers had been leaking the stories to the media. To prove her suspicions, Rooney devised a plan.

Over five months, Coleen Rooney secretly shared fake stories on her Instagram and blocked all but one account. The unblocked account was the account of Rebekah Vardy and to Rooney’s surprise, these stories continued to feature in the media.

Rebekah Vardy appears on Loose Women and gave a tearful interview. During the interview, Vardy described the scandal as one of the worst things she’s ever faced.

Rebekah Vardy filed a claim for defamation in the form of libel and slander against Rooney. As part of her case, she would have to detail how she’s been defamed. Furthermore, Vardy outlined the damaging impact Rooney’s Instagram allegations has had on her reputation.

Vardy requests an interim hearing before the end of the year to move the proceedings along.

Rooney filed for her defence, through a 55-page report. The report outlined the distress caused by the unauthorised disclosure of the defendant’s private material. Additionally, the defendant was left with trust issues as a close friend had been disclosing her private information.

Coleen Rooney, Rebekah Vardy and their respective legal teams appeared at the Royal Courts of Justice to discuss the preliminary issue.

Both parties received the judgement. The judge agreed with Vardy. The purpose of Rooney’s post, is to expose an individual publicly. The ordinary reader would not regard the post as merely telling them who Rooney suspects. Furthermore, there wasn’t a suggestion that Vardy’s account may’ve been accessed or operated by anyone other than the named account holder.

Messages between Mrs Vardy and her agent, Caroline Watt, are revealed at a preliminary court hearing. The messages in question were allegedly about Mrs Rooney.

Mrs Rooney is denied permission to bring a claim against the alleged messages and Ms Watt specifically. The judge, Mrs Steyn, stated that it was too late to do so.

Ms Watt is deemed unfit to give oral evidence at the upcoming trial.

Mrs Rooney’s barrister suggests that Mrs Vardy recognises her agent, Ms Watt, may have been the source of the leaks. Vardy’s lawyers claimed that they were no longer in contact with Watt and that this information would not change their plea.

Mrs Vardy and Mrs Rooney face off in court for their libel case, with both giving evidence against eachother.

What’s next for Vardy?

Vardy is now facing a hefty legal bill due to her decision to chase her claims in court. Alongside the judge’s substantial 75-page ruling, she’s spent millions of pounds on a libel claim that ultimately failed.

In turn, the case has tarnished her reputation and left a large cultural impact on the legal world, especially for future of litigation cases. 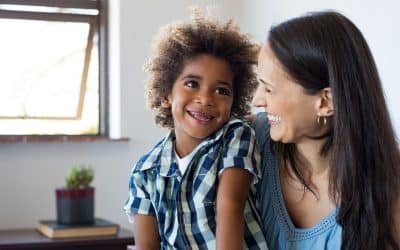 Adoption Leave: What Are Your Rights?

In this article What is adoption leave? Adoption leave vs maternity leave When am I eligible for... 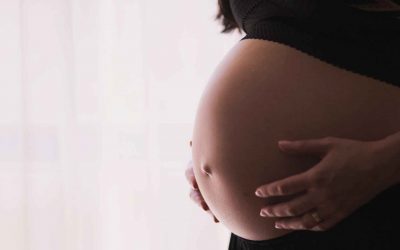 Pregnancy Discrimination: Can You Sack a Pregnant Woman?

In this article Is it legal to fire a pregnant woman? Pregnancy discrimination - what is it?... 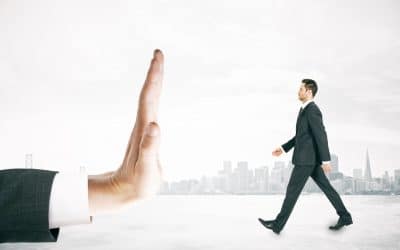 Springboard Injunctions: Everything you need to know

In this article What is a springboard injunction? Where can they be used? Misuse of confidential...

Adoption Leave: What Are Your Rights?

In this article What is adoption leave? Adoption leave vs maternity leave When am I eligible for...

Pregnancy Discrimination: Can You Sack a Pregnant Woman?

In this article Is it legal to fire a pregnant woman? Pregnancy discrimination - what is it?...

Springboard Injunctions: Everything you need to know

In this article What is a springboard injunction? Where can they be used? Misuse of confidential... 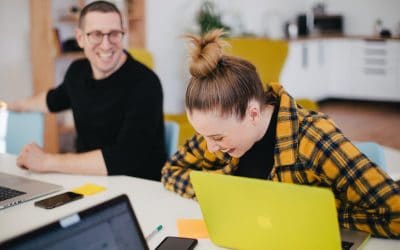 What Is A Remuneration Package? Everything You Need To Know.