What Is Whistleblowing And Are You Protected? 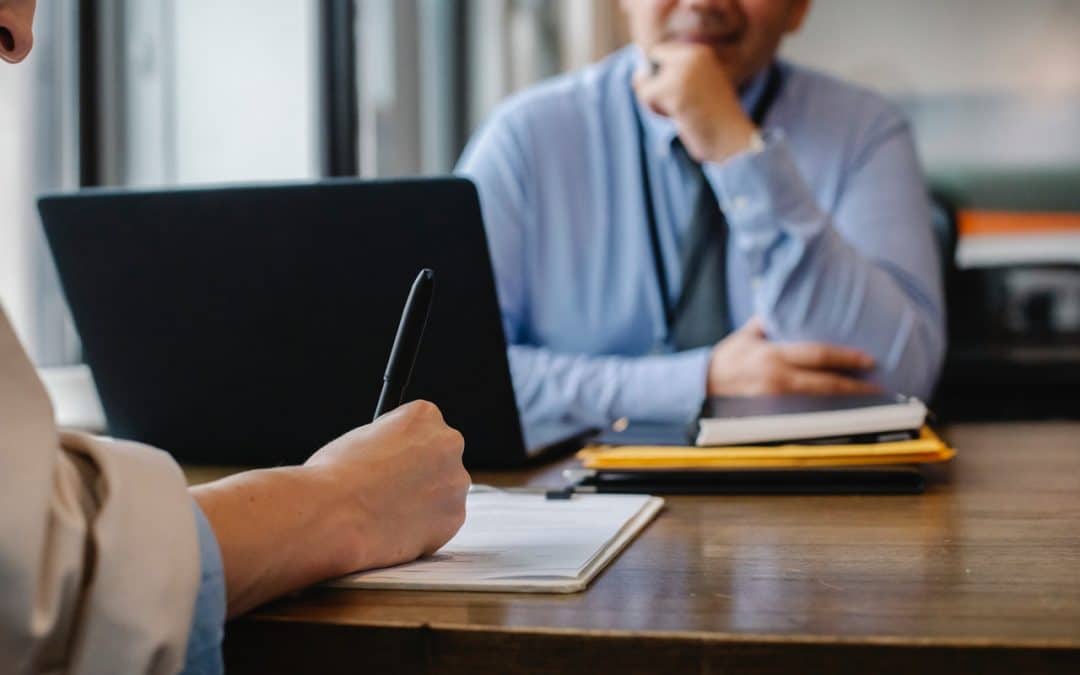 If you report any wrongdoing in your organisation, you’ll be known as a ‘whisteblower’. However, how can your report this wrongdoing, and are you protected against any potential backlash from whistleblowing? In this article, our solicitors outline everything you need to know.

For more information, please visit our employment page. Furthermore, if you want to contact a solicitor today, please call us directly on 01273 726951.

What is a Whistleblower?

A whistleblower is someone who reports an act of wrongdoing within an organisation. For something to be classed as wrongdoing, the action must affect others, such as the general public.

Common examples of wrongdoing within an organisation include:

Personal grievance complaints, such as discrimination, bullying and harassment, don’t fall under whistleblowing law. However, there may be exceptions if the case is of public interest.

Some examples of where an employee can whistleblow are as follows:

An employee at a construction company has been regularly fly-tipping their waste on roadsides and rivers to save time. Some of this waste contains very harmful materials such as asbestos which is damaging to the environment.

A local restaurant has been falsifying company invoices to launder money that has come from illegal activities.

A commercial airline company has been purchasing cheap old planes to maximise profit margins. However, some of the planes are producing faults that are sparking safety concerns.

How Can I Report Any Wrongdoing?

If you want to report any wrongdoing, you can tell your employer about your concerns. However, in some cases, your employer may not take your matter seriously, or the misconduct may continue. In that case, it’s best to contact a solicitor to discuss your options in bringing your claim forward.

Can I report wrongdoing anonymously?

In short, yes. However, suppose you were to report any wrongdoing anonymously. In that case, you run the risk of your claim not being taken any further in circumstances where you fail to provide all the necessary information.

Furthermore, reporting wrongdoing anonymously makes it difficult for the whistleblowing policy to protect you. When an accusation is anonymous, it’s hard to prove that you’ve been dismissed or victimised because of reporting the behaviour.

If you’re concerned about the consequences of whistleblowing, don’t worry. Whistleblowers are protected by the law, meaning you can’t be dismissed from your job or mistreated for ‘blowing the whistle’. This policy is in place to encourage employees to raise any serious concerns about a company.

However, to be protected, you must be one of the following:

What if I’ve been unfairly treated for whistleblowing?

If, after whistleblowing, your employer unfairly dismisses you, you can make a claim to the employment tribunal. However, if you want to claim to the employment tribunal you must act fast as you only have three months from the date of the incident to bring a claim. Furthermore, you must also notify Acas (advisory, conciliation and arbitration service) before making a claim.

For more information on bringing a claim, please visit our employment law page or contact our solicitors on 01273 726951.

What Happens if a Whistleblower is Wrong?

If the whistleblower had a reasonable belief of wrongdoing, there should be no further action against them. Therefore, if the employee had a good cause to make an accusation and it was wrong, they are protected against being dismissed or victimised because of their actions. 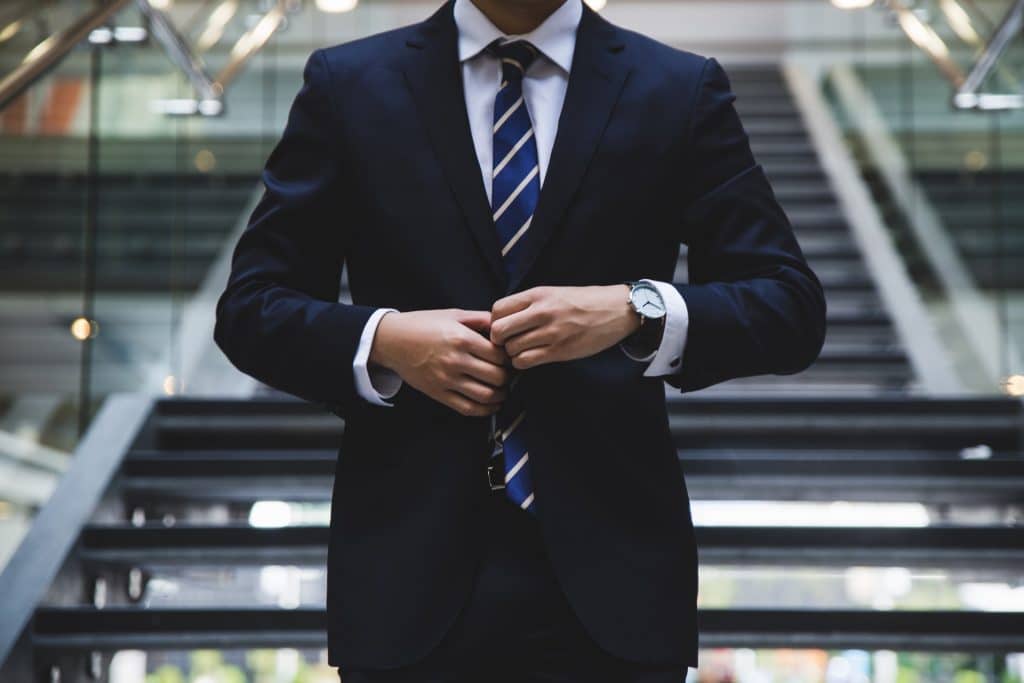