What Were Jill’s Alternatives To Divorce?

Jack and Jill went up the hill to fetch a pail of water. Jack fell down and broke his crown and Jill wanted a divorce.

While life isn’t quite as brutal as this, I did actually have a client who we’ll call Jill come into my office on Monday asking for advice on whether she should get a divorce.

After deliberating over whether to wear my life coach hat, or dust off the old solicitor hat, I decided on the latter. To be honest, it’s a common question, and one that most people considering divorce will ask.

Divorce is rarely needed, but often people think it’s the only option available to them. This couldn’t be further from the truth and these days there are a wide range of alternatives available. However, for people looking for finality to their relationship, divorce is often the most suitable choice.

Jill’s marriage with husband Jack had reached breaking point. Things weren’t great before the coronavirus lockdown struck, and being cooped up together only made matters worse, giving both sides respite from the stresses of work, and a renewed focus on their relationship.

Like in the majority of divorce cases I see, there wasn’t any abuse involved. In fact, there wasn’t even an affair. Jack and Jill had simply grown apart, and Jill was the first to think she’d had enough and to seek formal advice.

Jill called up the firm, and I spoke to her about her marriage, her children, how she got to where she was today, and why she felt she wanted a divorce. There wasn’t any one reason she was upset. In fact, like many couples, it was a case of ‘death by a thousand cuts’, and Jill had simply had enough.

It might sound like we had a good old natter, but it’s extremely important to me that I understand exactly why a client feels they want a divorce. Not least of all to understand whether they actually want to go through with it.

In fact, regardless of whether it’s the husband or wife who comes to me, there are a number of common thoughts that clients have when thinking about divorce. These include:

Unless I understand the exact context of what’s going on in a client’s life, it’s difficult to advise them on what to do. In some cases, it can be beneficial for couples to work on their relationship rather than end it, both emotionally and financially.

And, as in Jill’s case, if it’s clear they have their heart set on divorce or changing their relationship in some way, we discuss the alternatives. These are the alternatives to divorce that I wrote to Jill about after our discussion: 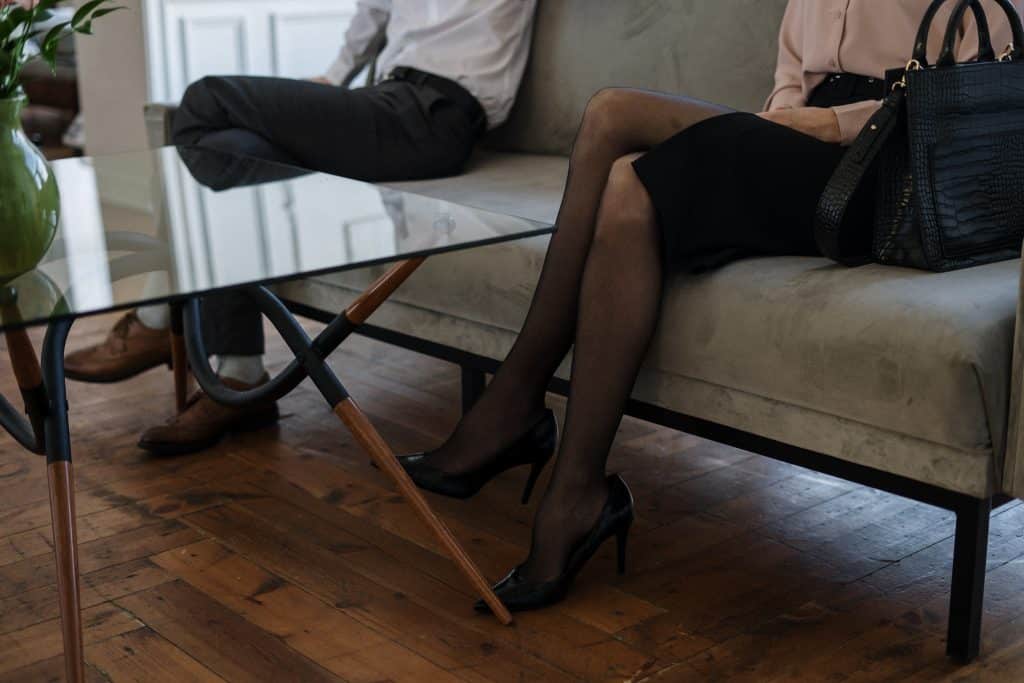 Counselling as an Alternative to Divorce

I like to think of divorce as a nuclear bomb. It should only be used as a final resort as and when all other options have been exhausted.

And as with any war, the best solution is to avoid one occurring in the first place.

How? Through good diplomacy and communication, of course. If you’re rolling your eyes and about to click off this blog, just bear with me.

As a solicitor, my job is to advise clients on all their options, even the ones that are blindingly obvious. After all, what couple hasn’t heard of marriage counselling or psychotherapy? And what percentage of couples in crisis actually bother to seek out the help of a counsellor?

The answer is a tiny portion. Yet, according to Psychology Today, the average success rate of couples counselling today is 75%! The 25% who fail are typically those in an abusive relationship.

I find a huge number of people are held back from going to counselling for 2 reasons: firstly, they think it’s for weak-minded people, and secondly, they’re fed up, in emergency escape mode and just don’t want to be married anymore.

But counselling is good because it works. And it works even better if you both agree to go to counselling in the early stages of your marriage breaking down.

Before you say, “Paul, counselling is expensive and I haven’t got the time for it!” That’s for you to decide, but I always ask clients the question what is a marriage worth? £1,000? £2,000? It’s different for every couple, but for those who can’t afford or don’t want to pay for a private counsellor, there are free services out there.

I referred Jill to Relate, the UK’s largest provider of relationship support, so she could try to pinpoint the cause of the issues in their marriage and have the option to work on them.

Divorce shouldn’t be weaponised or used as a shock tactic to drawn the line as this can easily backfire. And while counselling isn’t suitable for everyone, where there’s an element of doubt or regret over the breakdown in marriage, this is usually the first thing I recommend. 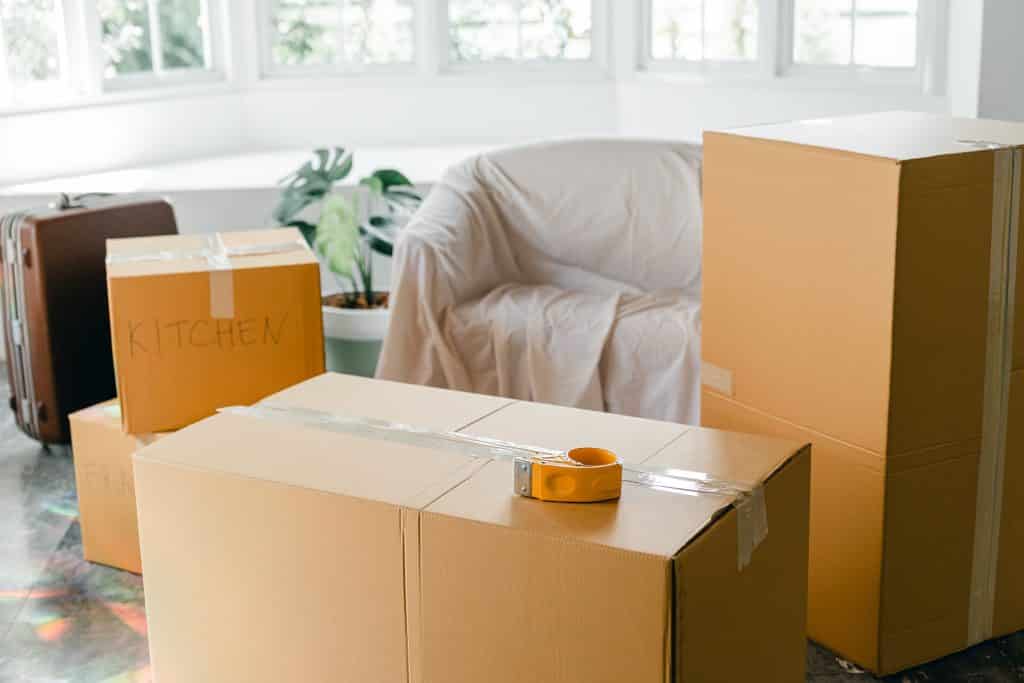 Informal Separation as an Alternative to Divorce

Another option Jill and I discussed was the possibility of a ‘trial divorce’ in the guise of an informal separation (AKA taking some time out).

I explained to Jill that she and Jack could agree an informal trial separation if they so wished. However, should they still choose to divorce or formally separate after this, they would still need to go through the formal processes to divide finances and child arrangements.

Such trial separations can be helpful for couples like Jill to evaluate whether they truly would prefer life without their partner. For some, it can be an emotional period – for better or for worse. But ultimately, a trial separation is aimed at getting finality over whether or not a divorce is required.

Finances and children are always contentious issues, and I explained to Jill that she and Jack would need to come to an informal arrangement over these. These arrangements wouldn’t, however, be enforceable by any court, as they are informal.

Due to this, I would always advise that informal separation is on a short term basis to prevent other issues arising.

In order to formalise finances and child arrangements, Jill and Jack would need to go through a formal separation.

Either Jill or Jack could make a later application for financial orders to the court. However, if both received legal advice about the terms of the separation agreement and their financial positions were disclosed to each other, the court would be highly likely to uphold the terms of the original separation agreement despite not being bound by them. 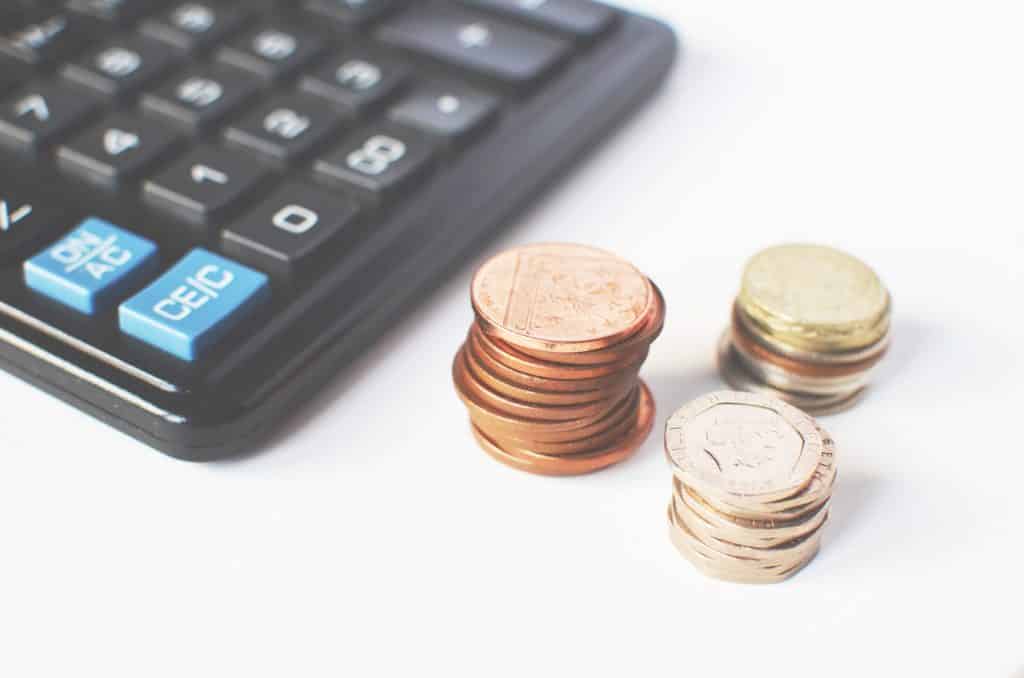 Judicial Separation as an Alternative to Divorce

An option Jill, like many people, didn’t know existed.

Judicial or formal separation is a court-approved separation. The procedure is vastly the same as divorce, however the outcome is that you both remain married but come to a formal, legally enforceable agreement over the division of finances and child arrangements. Like divorce, to get a decree for judicial separation, Jill would need to be able to demonstrate grounds for separation, namely:

The thing that surprised Jill most was that judicial separation leaves you both married. To formally end the marriage, as with an informal separation, you would still need to go through divorce procedures.

If like Jill, you’re asking why anyone would bother with this, it’s quite rare for me to deal with judicial separation.

The main reason people choose separation rather than divorce is on religious or cultural grounds where divorce would be seen as taboo. 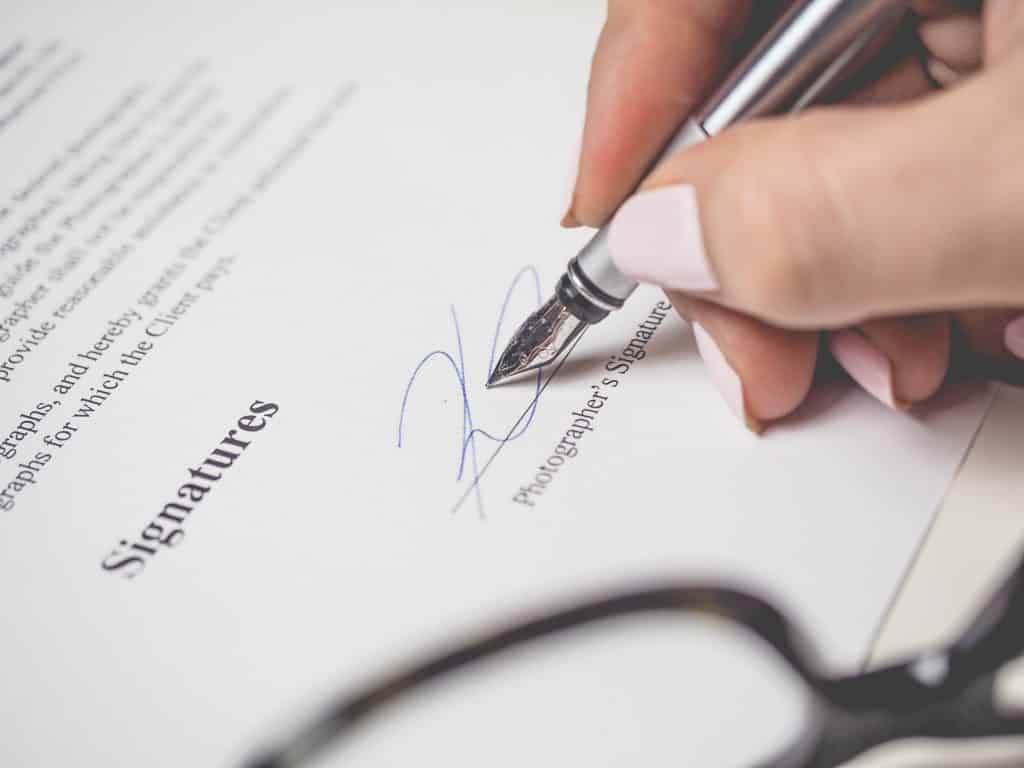 The last alternative to divorce Jill and I discussed were post-nuptial agreements.

These types of agreements aren’t suitable for every couple, but they can be used to alleviate some of the stress that is causing a relationship to break down.

For example, if you’ve got a case where money is clearly at the root of your arguments due to an imbalance of earnings, post-nuptial agreements can provide extra security to the financially ‘weaker’ spouse. Sometimes this can balance the tables enough for the marriage to prosper, but only if finances are truly the issue at hand.

A post-nuptial agreement would detail how finances are arranged between Jill and Jack during the rest of the marriage. It can also set out how Jill and Jack wish their assets to be divided between them if they were to later separate or divorce.

This option wasn’t suitable for Jill as her differences with Jack extended beyond simple finances.

So what did Jill do?

That’s a secret, and to be honest not really of any consequence. Every client has different factors that affect what they can and can’t, or should and shouldn’t do.

However, if, like Jill, you’re thinking about divorce, I would be happy to speak to you about your individual needs. You can contact our firm or call 01273 726951 and one of the team will happily book you in.

If you’re already in the midst of a divorce, I can help with giving independent legal advice on financial remedy consent orders, drafting them, and drafting any child arrangement orders.